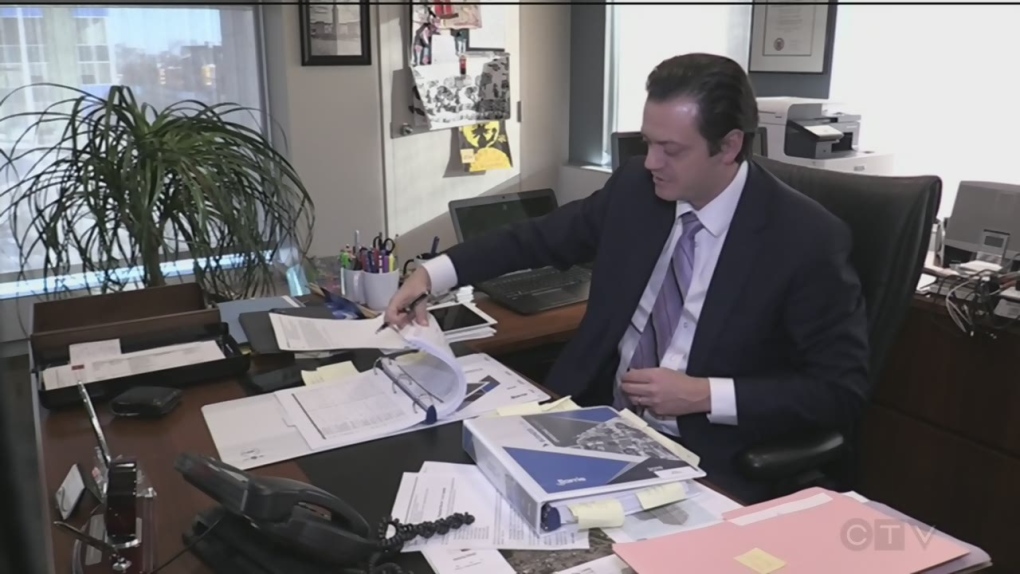 The scientist who discovered water on Mars, comedian and late-night talk show host Seth Myers, producer and songwriter Dev Hynes (aka Blood Orange), the guy who made Saturn a star --- and Barrie Mayor Jeff Lehman.

These are just some of the top 100 Most Creative People in Business, according to a new list published by Fast Company, an American magazine.

Lehman said he's honoured. "As Mayor of Barrie, I've worked to shift government from being reactive to proactive. It's my job to champion this change and create a culture that embraces doing things differently to improve our city for residents and businesses."

The mayor helped back efforts to build safer and healthier neighbourhoods. Barrie is among the safest cities in the country with the lowest crime record three out of the last six years.

Lehman also recently announced that under his leadership, the city's economy had a record-breaking year with "about 43-million-dollars' worth of industrial construction last year."

This is the 10th year the American magazine has published the list of who they deem to be the most influential and creative business leaders. For a complete list, click here.