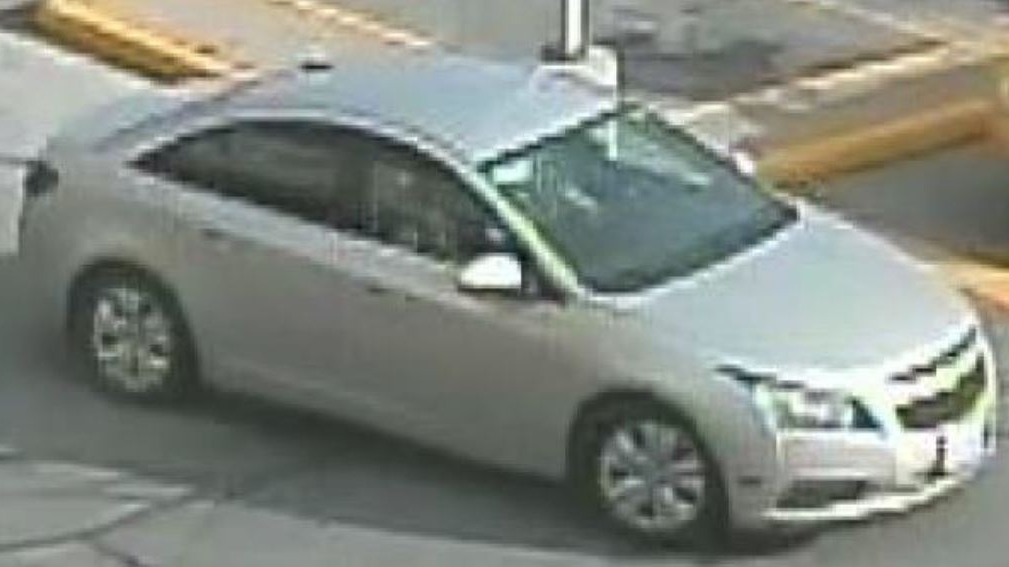 South Simcoe Police are searching for two men believed to have stolen tools from a Cookstown hardware store.

Police say the men walked out of the Cookstown Home Hardware with tools at around 4:30 p.m. without paying.

As the suspects attempted to drive off, police said they headed towards an employee in the parking lot, narrowly missing them in the process.

One of the suspects, who was driving at the time, is described as a white man, roughly 30 years old, five feet 10 inches tall with brown hair, and weighing 180 pounds.

The other suspect is described as a black man, five feet 10 inches tall, with black hair and a beard and is likely the same age as the other suspect.

The two were reported to be in a champagne-coloured Chevy four-door sedan.

Police ask if you recognize the suspects or have information about the incident to contact police or crime stoppers.

The Newfoundland and Labrador government is moving ahead with plans to drop the word "savages" from the official description of the Indigenous people depicted on the province's nearly 400-year-old coat of arms.

For the first time, a pig kidney has been transplanted into a human without triggering immediate rejection by the recipient's immune system, a potentially major advance that could eventually help alleviate a dire shortage of human organs for transplant.