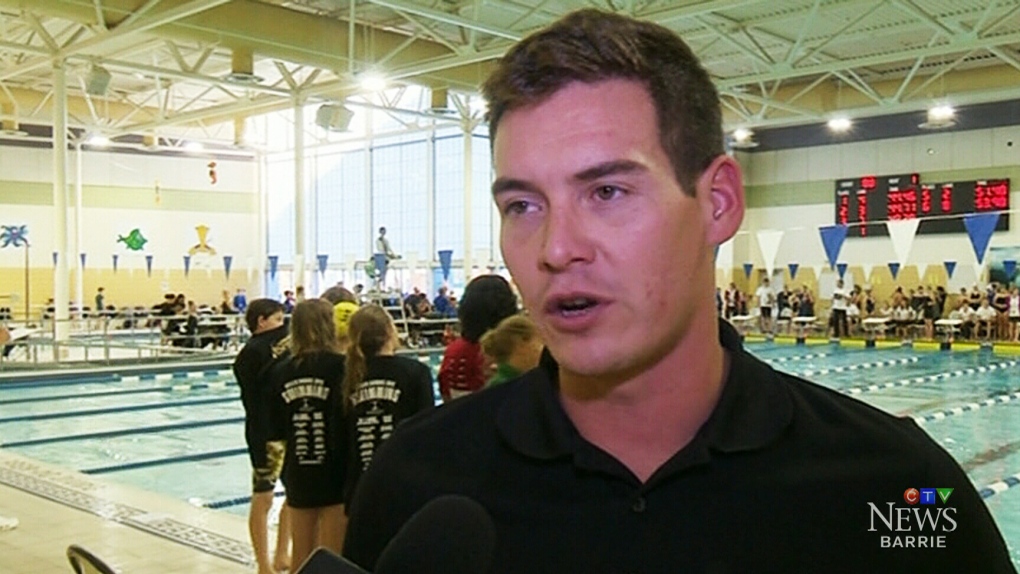 A former Barrie swimming coach who was charged with multiple sex offences will not spend any time behind bars.

Zachary Hurd was found not guilty in a Collingwood courtroom of one count each of sexual interference, an invitation to sexual touching and sexual assault.

Almaguin Highlands OPP charged the former Barrie Trojan swim coach following allegations of sexual exploitation of a teenager at a summer camp for boys in 2017.

Last November, in peace bond with several conditions, a charge of sexual exploitation against Hurd was withdrawn.

The swim club dismissed Hurd in early 2018. He was a competitive swim coach in the Barrie and Almaguin Highlands areas.