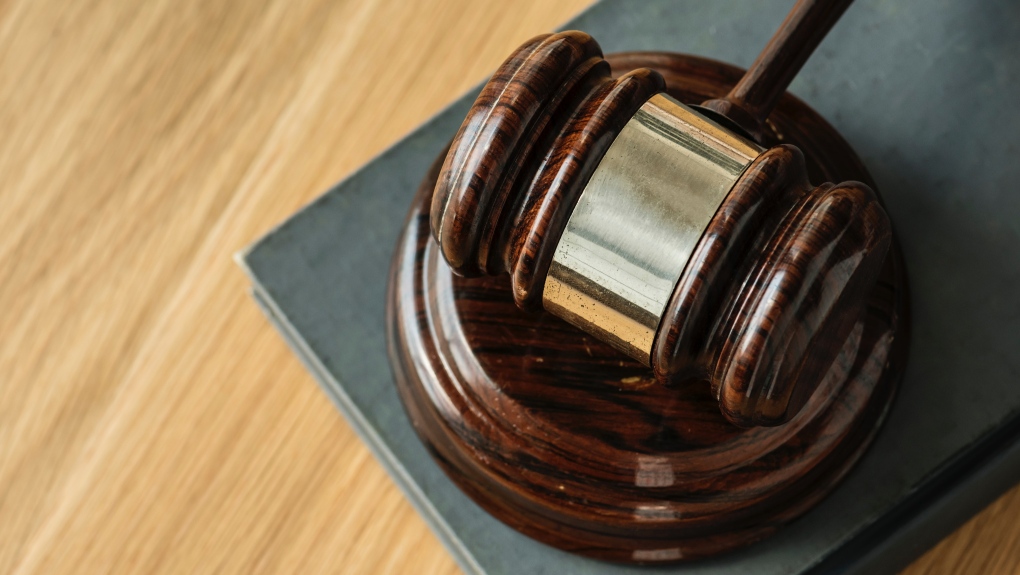 A Bracebridge resort has been convicted of violating Ontario's Public Lands Act, receiving upwards of $180,000 in fines.

From May 2018 to July 2019, High Falls Resort improperly dredged and filled the shoreline of its property with several loads of sand to create a beach for its guests. The resort's president received a stop-work order in 2018 but continued anyway.

The province said the beach washed away when water levels rose in the spring.

In addition to the fines, the company and its president were issued probation orders prohibiting continued unauthorized shoreline work.

The resort had previously been convicted for unlawfully filling shorelands in 2011.