Arrest made following reports of a stabbing in Barrie 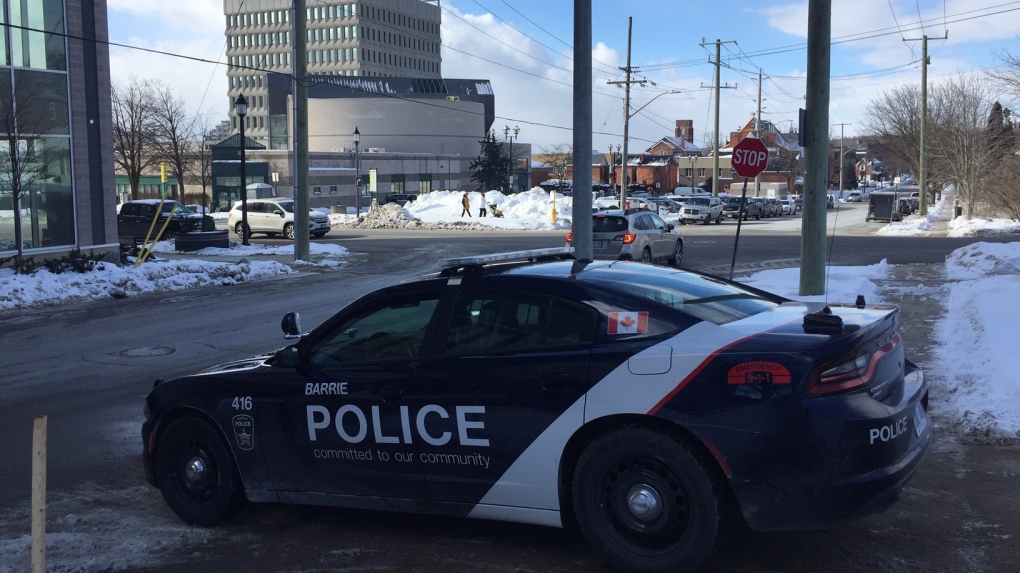 BARRIE, ONT. -- A 43-year-old man is in the hospital with serious injuries after reports of a stabbing in Barrie Thursday night.

Barrie police spokesperson Peter Leon tells CTV News the suspect, a 42-year-old man, left the scene of the alleged attack on Penetang Street. He was found a short time later and taken into custody.

Police say they don't believe the incident was drug-related, adding the victim and suspect know one another.

The suspect is charged with aggravated assault and assault with a weapon.

The victim remains in the hospital in stable condition.

Detectives are continuing to investigate.