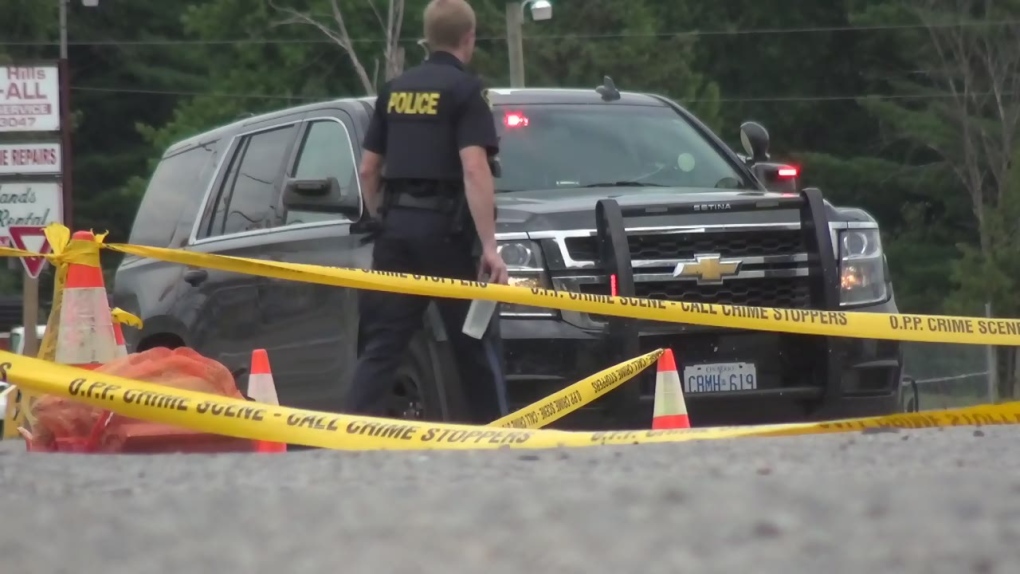 The Special Investigations Unit says Leslie Hegedus was the man shot and killed by Ontario Provincial Police officers on July 15.

The SIU says officers were called to a grocery store around 9:25 a.m. where Hegedus was allegedly assaulting people inside.

It says Hegedus left the store and was followed by police officers who later had an "interaction" with the man where two officers fired on him.

The SIU says it has recovered a gun from the scene and has also taken the two officers guns and all three were sent for analysis.

The agency says those two officers have consented to be interviewed and investigators have also interviewed five civilian witnesses and four other officers.

This report by The Canadian Press was first published Aug. 26, 2020.