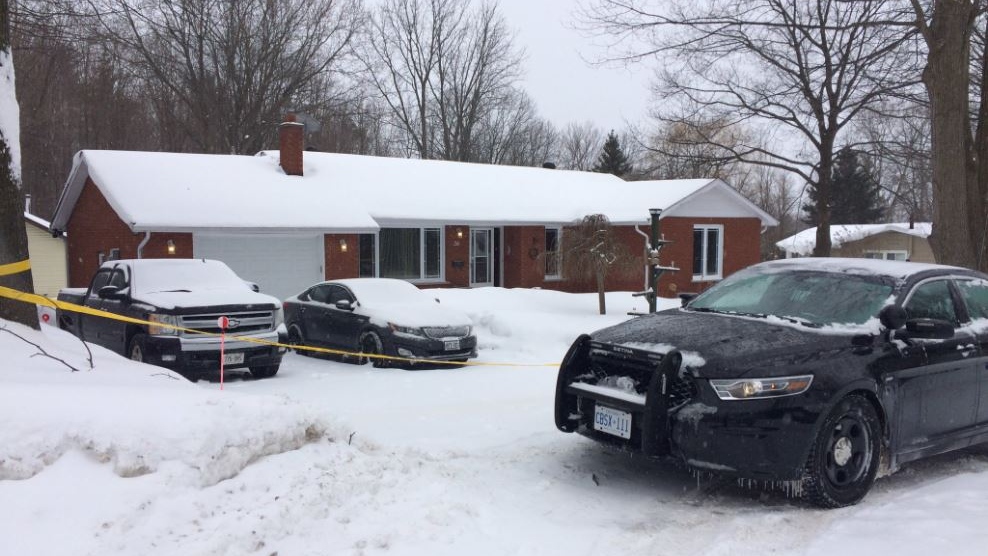 The Special Investigations Unit has closed an investigation into a Penetanguishene man’s knife wounds after finding the man stabbed himself.

Back in February, police were called to a home in Penetanguishene where they found the 27-year-old man lying on a bedroom floor, covered in blood and holding a knife. The man was tasered and taken into custody after refusing to drop his weapon and repeatedly told officers to shoot him. He was later taken to the hospital and treated for serious stab wounds to the neck.

A 59-year old man was also found in the home with serious injuries and taken to hospital where he later died.

Tony Loparco, director of the SIU at the time, closed the investigation into the 27-year-old's death saying, “The evidence clearly establishes that the 27-year-old man’s injuries were self-inflicted,” he said.

The SIU investigates reports involving police where there has been death, serious injury or allegations of sexual assault.