Alarms and sirens filled the air 34 years ago as a series of tornadoes tore through our region.

Raw fear and panic gripped communities as the rare event left a trail of death and destruction. 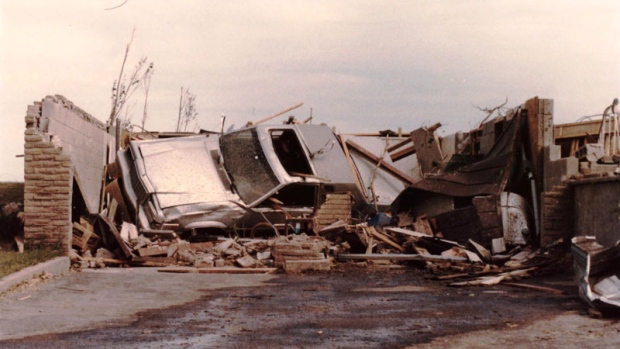 The tornadoes were powerful, fast and nearly impossible to spot in advance.

Six-hundred homes were ripped from foundations as the storms whipped across the area, with the most destructive that day hitting Barrie.

The power went out across the city just moments before the violent and deadly storm tossed vehicles like toys, threw guard rails from highways, and utterly destroyed at least 50 businesses.

Eight people lost their lives that day. Four were children. Hundreds more were injured with many of the victims in homes with no basements.

Over six hours more than a dozen tornadoes would hit that day in Central Ontario. Two people died in Grand Valley, two more in the Alliston area. 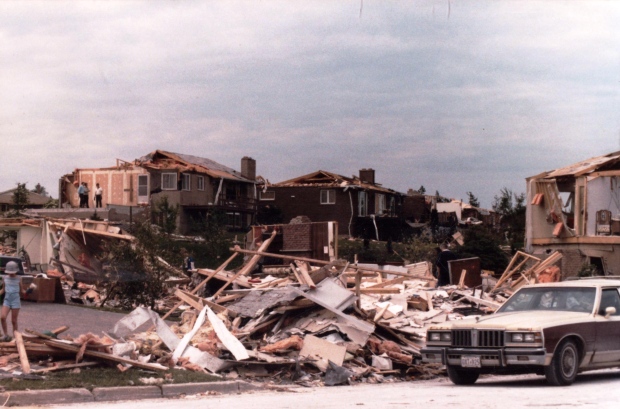 Rebuilding took years, and a small fortune, costing, what would now be, one-billion-dollars.