Police break up party with 'over 1,500 people in attendance' near Orangeville 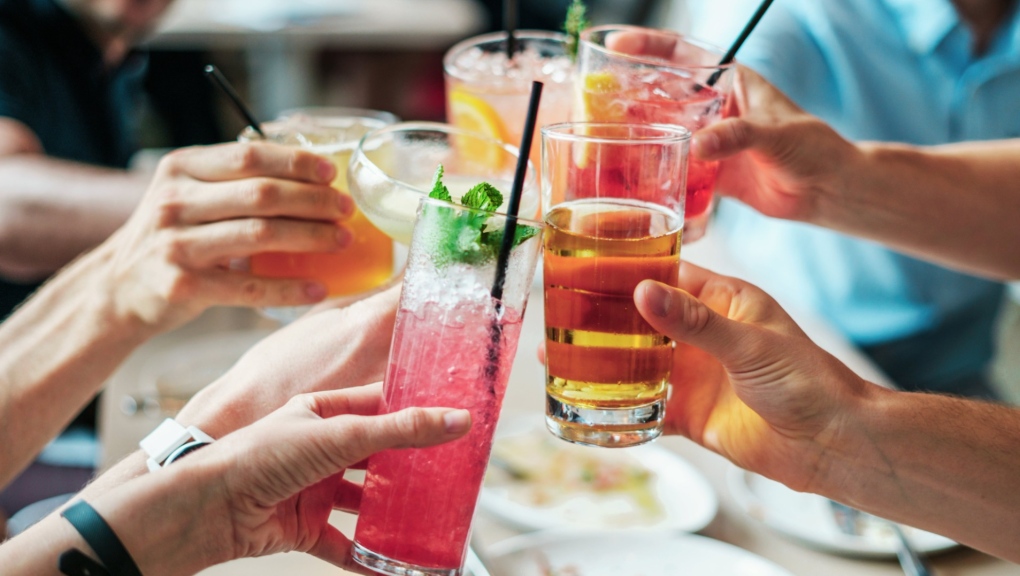 Police were called to break up a massive gathering with over 1,500 people in attendance in Amaranth, near Orangeville, over the weekend.

Dufferin OPP says they received noise complaints and reports of a large party on a private property Sunday night on of 4th Line, north of Sideroad 10.

According to police, when officers arrived, there were roughly 1,000 cars parked in the farm fields surrounding the property, loud music, spotlights and a huge crowd.

Police said charges were pending against the organizer under the Reopening Ontario Act.

The province entered Step 3 of Ontario's Roadmap to Reopening on July 16, allowing outdoor gatherings and organized events for up to 100 people.

A child under the age of 10, who Waterloo Region's medical officer of health said had underlying health conditions, has died due to COVID-19.

NEW | With 3 days left until election, O'Toole fixates on vote-splitters and deflects questions on his fate

With three days left in the 2021 federal election campaign and polling suggesting a Liberal win maybe the most likely outcome, Conservative Leader Erin O’Toole was laser-focused on one message Friday: a vote for any party other than his is a vote for Liberal Leader Justin Trudeau.

The Liberals are in winning territory with votes coming from mail-in ballots heavily in their favour, according to projections from Nanos Research.

Since the reopening on July 1, COVID-19 hospitalizations have increased more than fivefold, with intensive care admissions reaching record highs.

A day after one of Alberta's top health officials announced that that province's COVID-19 health-care crisis necessitated a cross-country call for help, British Columbia's health minister has responded to say B.C. simply can't handle helping anyone else.

Liberal Leader Justin Trudeau says a Toronto-area candidate has been asked to pause his campaign after the party learned he previously faced a dropped sexual assault charge that was later dropped.

Police say two brothers shot during a home invasion and kidnapping in Hamilton early Thursday morning were trying to help their father, who investigators believe was the target of the deadly attack in the city’s Mount Hope neighbourhood.