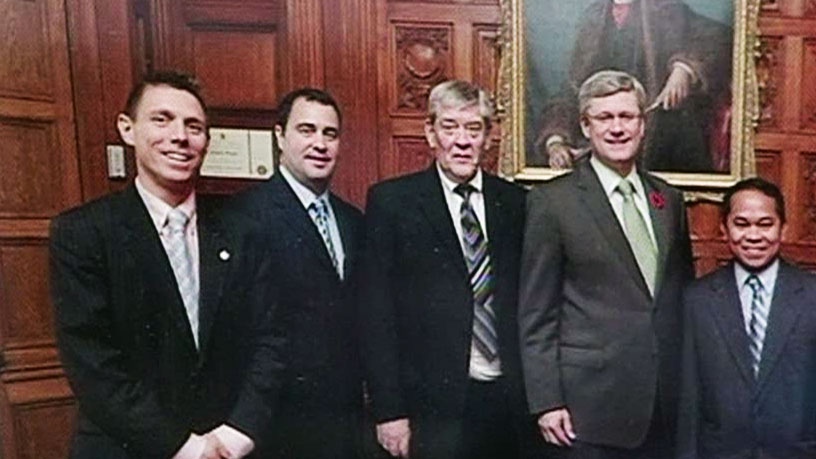 There have been reports since June that Brown will put his name into the race for leader, but nothing has ever been made official.

On Friday, the group ‘Draft Patrick Brown’ put out a release saying an event will be held in Barrie on the 28th.  No other details have been released.

So far there are two official candidates vying to become leader of the Ontario PC’s, Monte McNaughton and Christine Elliott.

The leaderhip went up for grabs when former leader Tim Hudak resigned after losing his second consecutive election in June.