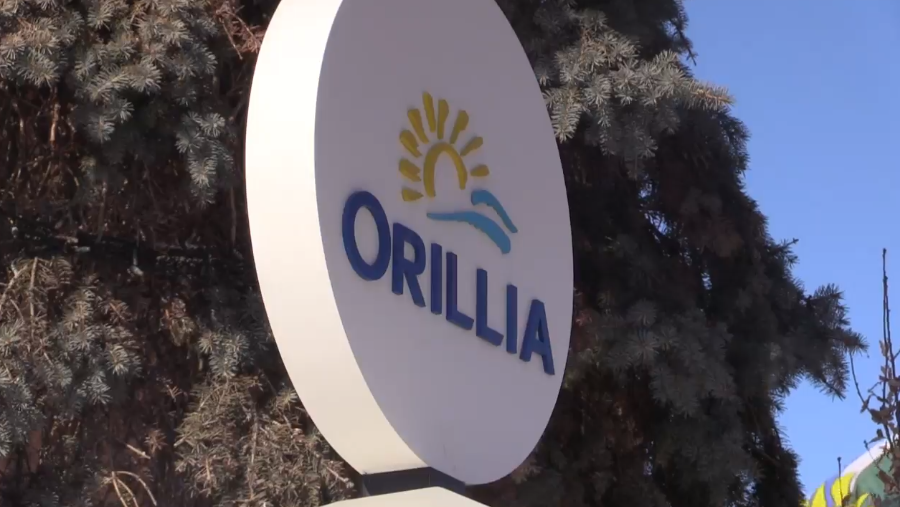 Provincial police have arrested one man for allegedly following youth in Orillia.

According to OPP, officers were called to the area of Sundial Drive on Oct. 15 shortly before 6 p.m. for reports of an adult male following a young person on a trail. Police say the parent of the youth contacted police immediately.

While police weren't able to locate the individual, they were called again shortly afterwards when a group of youths were approached by a man driving a dark-coloured vehicle.

A 29-year-old man from Brock Township is facing four counts of criminal harassment.

He was held for a bail hearing Monday in Barrie.

Tom Brady retires, insisting this time it's for good

Tom Brady, who won a record seven Super Bowls for New England and Tampa, has announced his retirement.