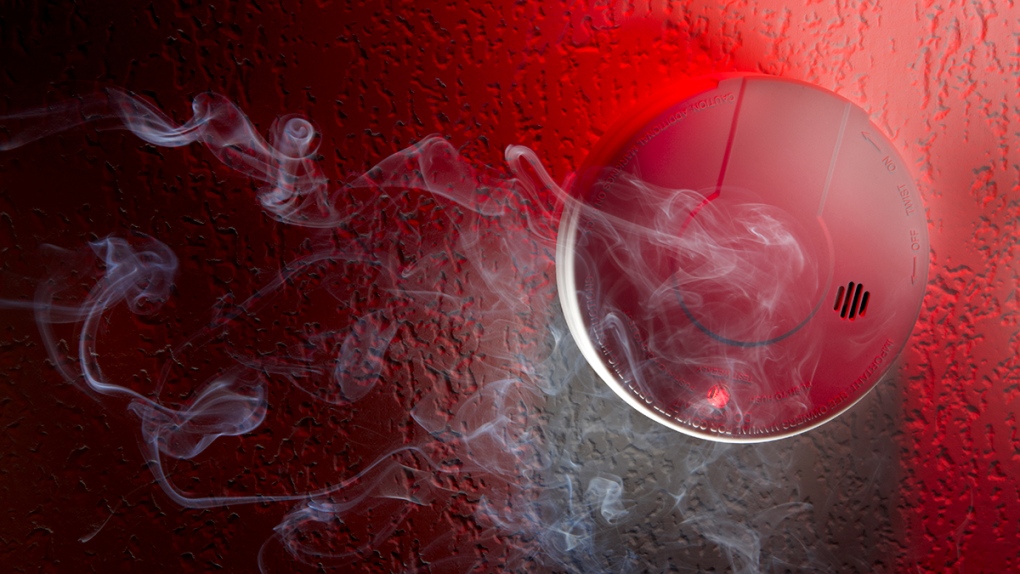 A garage fire in Newmarket has temporarily displaced three residents after smoke filled their home.

Fire officials say crews arrived at the Arnold Crescent home to follow up on a 911 hang-up call Tuesday evening and noticed smoke coming from the garage.

Crews reported smoke conditions inside the two-storey home and upgraded their response to an aggressive, offensive strategy.

They say the fire was contained to the garage, but smoke had migrated through the house.

The residents were all safely outside after evacuating once they heard crackling noises from the garage.

"Residential fires burn quickly. The quicker you are alerted to any smoke in the house, the more time you have to get occupants out to safety," fire officials noted.

They advise closing doors upon exiting rooms when possible to contain a fire and setting up a designated meeting place.

The cause of the fire is believed to be electrical in nature. No estimate on the damages was provided.

There is not enough evidence to open a formal church investigation into sexual assault allegations against Quebec Cardinal Marc Ouellet, Pope Francis said Thursday. The pontiff issued his statement through Matteo Bruni, director of the Holy See press office.

Parliament's top-secret national security committee is launching a review into federal agencies' ability to intercept private communications, on the heels of the RCMP revealing it has been using spyware as part of major investigations, for decades.