Highway 400 multi-vehicle collision triggered by actions of one driver: OPP

Southbound lanes were briefly blocked between Innisfil Beach Road and the ONroute early in the afternoon for the pileup.

Police say the highway was icy and blame the actions of one driver for triggering the multi-vehicle collision.

"The motorist was operating his vehicle at very dangerous speeds due to the icy conditions," said Sgt. Colin Sauve.

Crews cleared impacted vehicles, towing them to the service centre. 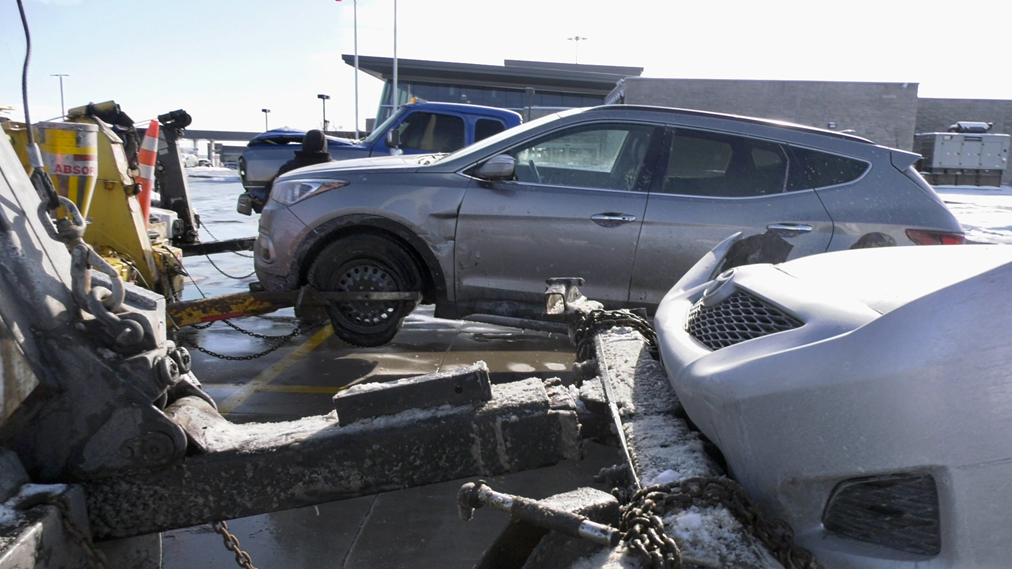 There were no serious injuries to report.

Police said charges against the driver accused of causing the crash are pending.

OPP blames white-out conditions due to snow squalls in the area at the time.

Police ask motorists to "slow down" because the wet roads may be slick and dangerous. 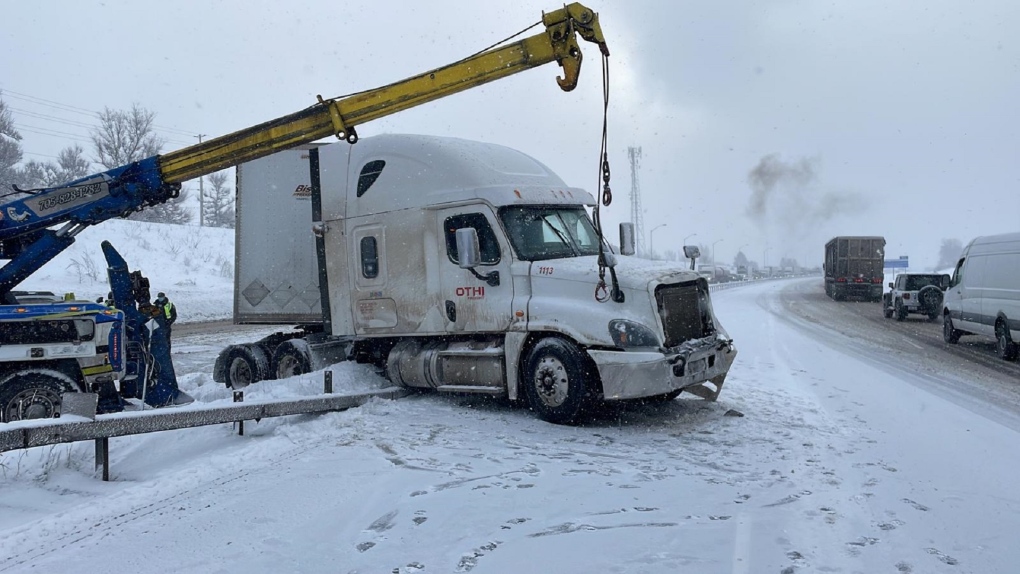 "The speed limit of 100 kilometres an hour doesn't apply when the weather is bad," Sauve said.

"You have to reduce your speed possibly to 60 to 50 in order to operate your vehicle safely in these icy conditions on provincial highways."

With files from CTV's Siobhan Morris