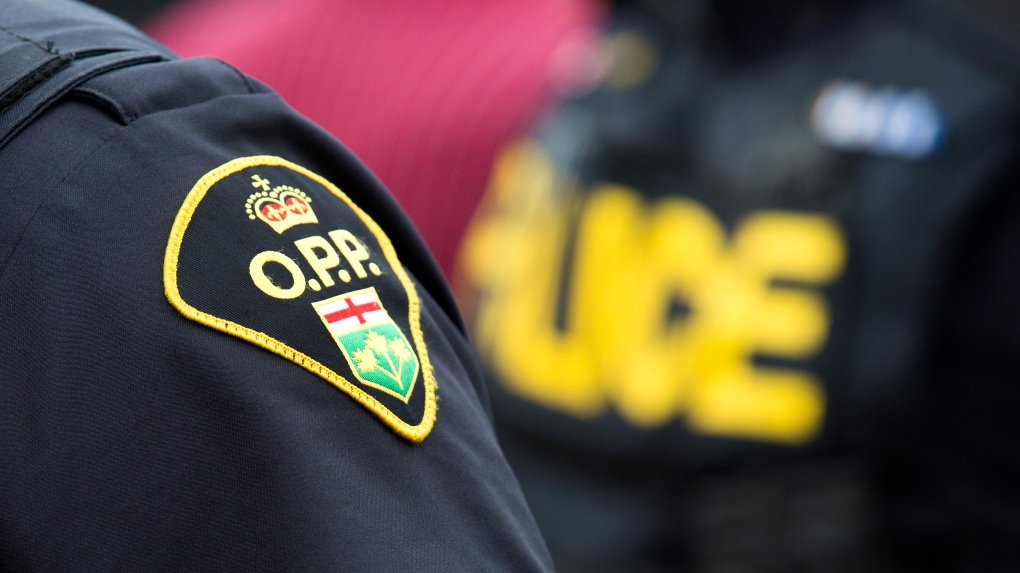 A 25-year-old man from is facing armed robbery charges in connection to separate thefts at Midland area convenience stores.

The first occurrence was on William Street early Sunday morning, around 2 o'clock. The second happened just over twelve hours later on County Road 93.

In both cases, police responded but were unable to locate the suspect as he immediately fled on foot. However, he left behind his identity on both security tapes for investigators.

Officers were able to compare the footage from both thefts and found the same person was responsible. While on patrol, police say they spotted him in the area of Hugel Avenue and Third Street where they made the arrest.

The Midland man is now facing numerous charges including robbery with a  weapon, theft under five thousand dollars and possession of property obtained by crime.

opinion | Naheed Nenshi: A moment that changed the fabric of this country forever

Fifty years ago, there was a moment that changed the fabric of this country forever, Naheed Nenshi writes in an exclusive column for CTVNews.ca. For arguably the first time, Canada extended its hand to refugees who looked different, who worshipped differently than most Canadians, but who needed help, the former Calgary mayor says.