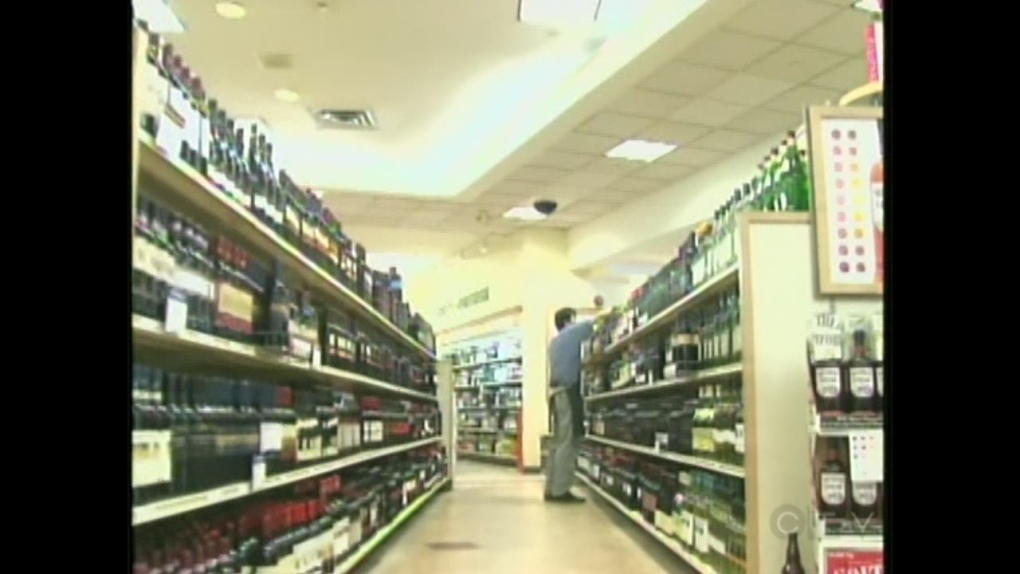 TORONTO -- Workers at the Liquor Control Board of Ontario could go on strike just days before the Canada Day long weekend.

The Ontario Public Service Employees Union requested a "no board" report from the Ministry of Labour, which sets a strike deadline of 12:01 a.m. on June 26.

Negotiations are still ongoing and the LCBO says it is hopeful a negotiated collective agreement can be reached.

But, it says, in the event that doesn't happen, the LCBO is putting contingency plans in place.

The LCBO says it believes the union timed its "no board" request so that a labour disruption could come during one of the most significant sales periods of the year.

The 8,000 unionized LCBO workers have been without a contract since March 31 and voted 93 per cent in favour of a strike in April.

OPSEU says workers have been stuck in casual positions for decades, working seven days a week and taking home less than $30,000 a year.

But the LCBO says its retail employees receive "some of the most generous wages in the retail sector." It says more than 50 per cent of its casual employees work more than 1,000 hours per year.

The union has also railed against the government's move to sell beer, wine and cider in grocery stores, calling it "creeping privatization."