BARRIE -- The town of Innisfil is planning for the future with an idea that may just be out of this world.

Council unanimously approved a new vision for a community hub called The Orbit, a proposed development that would be built around the new GO Station near 6th Line and 20th Sideroad, south of Alcona. 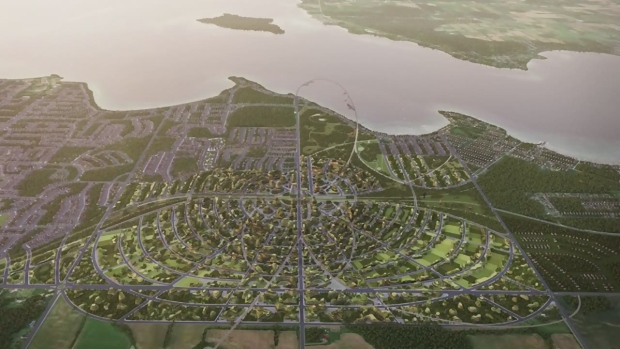 With reports suggesting the town will double its population over the next two decades, The Orbit will be built with an additional 30,000 people in mind, with the potential for five-times that amount.

The proposed development was designed by the Cortel Group with the notion of futuristic meets Rural Ontario and officials say it provides the best of both worlds.

"Primarily it's designed to save the agricultural lands, and the green space so that we don't keep just building subdivision after subdivision," explains Innisfil CAO Jason Reynar. 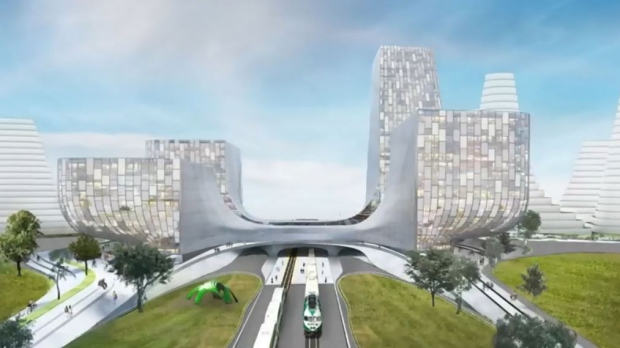 Officials say the final design for the train station should be ready next year, with shovels in the ground by 2021. They hope to have it fully operational by 2022.

The Orbit will offer various retailers, pop-up shops, and more. The town is hoping for input from the public as to what services would be best suited for the community hub. To offer your opinion, click here.