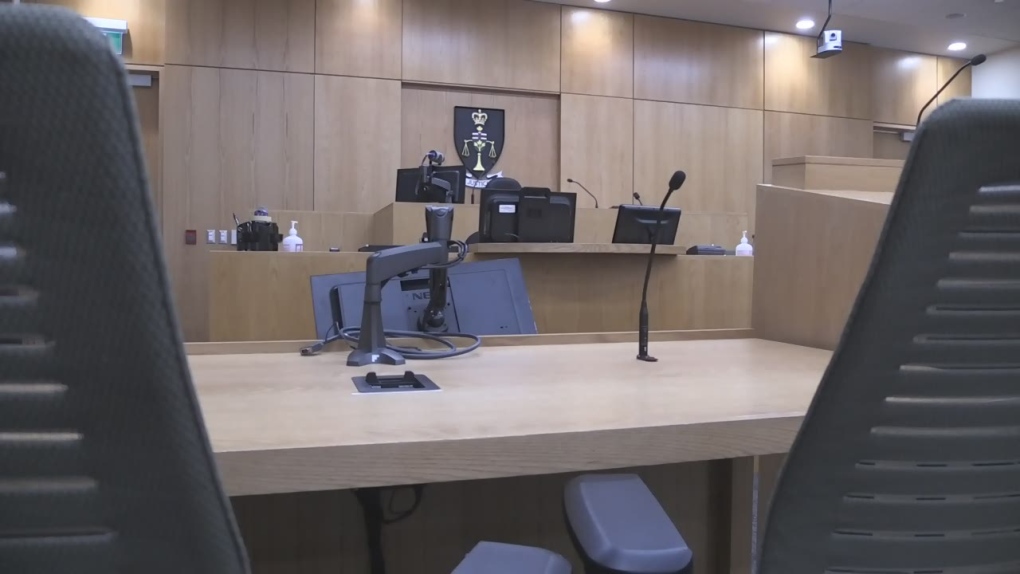 A Barrie judge ruled on Thursday that an Innisfil man charged with manslaughter and drug trafficking will stand trial.

Toxicology results confirmed Kelly died of an overdose of a mixture of fentanyl and heroin.

A 25-year-old Innisfil man was sentenced last month in connection with the same case. He was convicted of criminal negligence causing death and trafficking fentanyl.