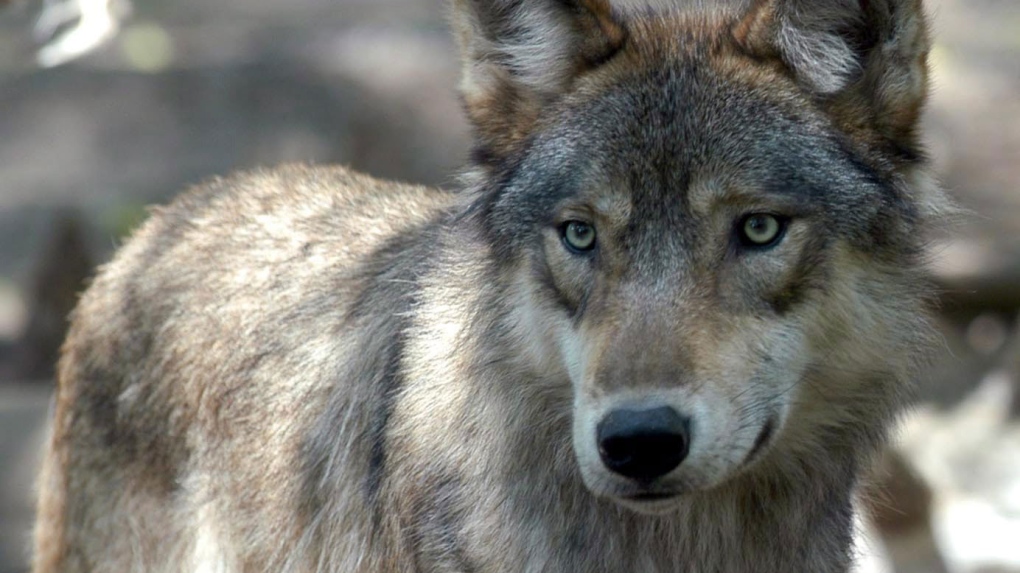 The province is stepping in to protect a threatened wolf species by banning the hunting and trapping of certain animals.

Ontario’s Ministry of Natural Resources and Forestry says too many people are mistaking the threatened Algonquin Wolf species with other wolves and coyotes.

This has prompted the government to make the hunting and trapping of all wolves and coyotes in four provincial parks illegal.

Officials with the province estimate there are only 500 mature Algonquin wolves, with most of those living in Algonquin Park. The province believes taking these steps will help the population.

Landowners living in the above areas will still have the legal right to kill or harm wolves and coyotes if there is an imminent risk to their health.