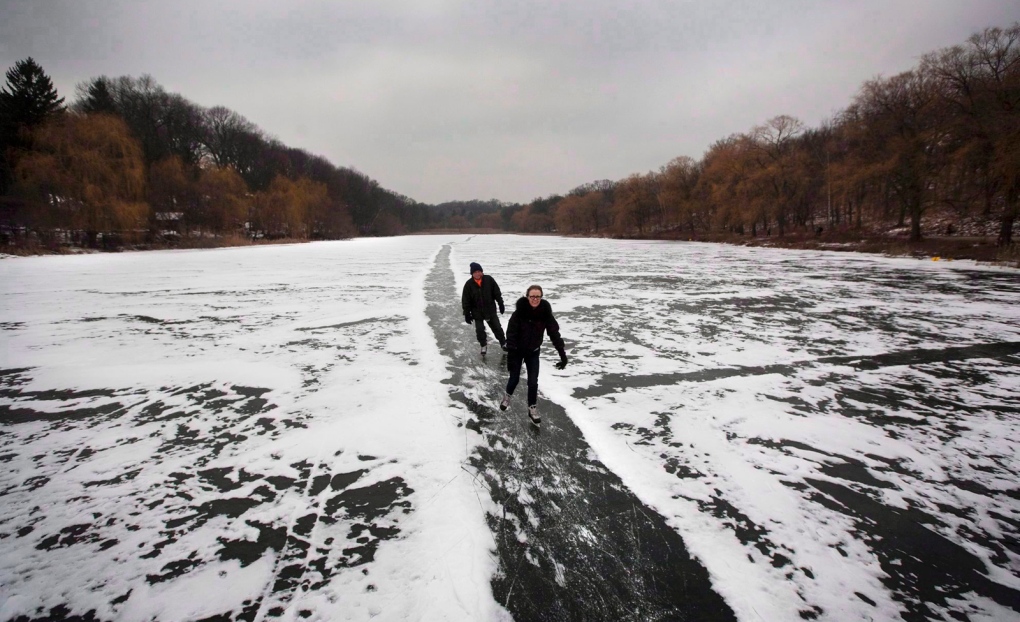 If you felt your home shake in the middle of the night or heard a loud boom, you weren’t alone.

People across Simcoe County and down into Dufferin County likely experienced what is called a frost quake or cryoseisms. Environment Canada says while similar in name, they have nothing to do with earthquakes.

“Frost quakes can occur when the ground is saturated with moisture, we did have a fair amount of precipitation earlier this week,” says meteorologist Geoff Coulson. “If the saturation of the ground is followed shortly thereafter by a rapid plunge in temperature to conditions well below zero then the water in the soil will expand as it freezes.”

Coulson says that if the expansion of water is sudden, it can result in cracks in the soil and may generate booming noises.

“Not certain, but I think that was an ice quake that woke me up,” Darrel Norris wrote on Facebook.