Provincial police say they received a call on Wednesday morning about a man assaulting people at a Valu-Mart grocery store on Highway 35 in Minden after allegedly refusing to wear a mask inside the store.

One store employee stationed at the entrance said he was punched repeatedly in the head by the man.

"I went behind and got a free one for him, and with that, he yelled, 'I refuse to wear a mask.' I put it back, and that's when he hit me," claimed Robert Baynton Smith.

Witnesses said the man narrowly missed hitting pedestrians and shopping carts with his vehicle as he left. 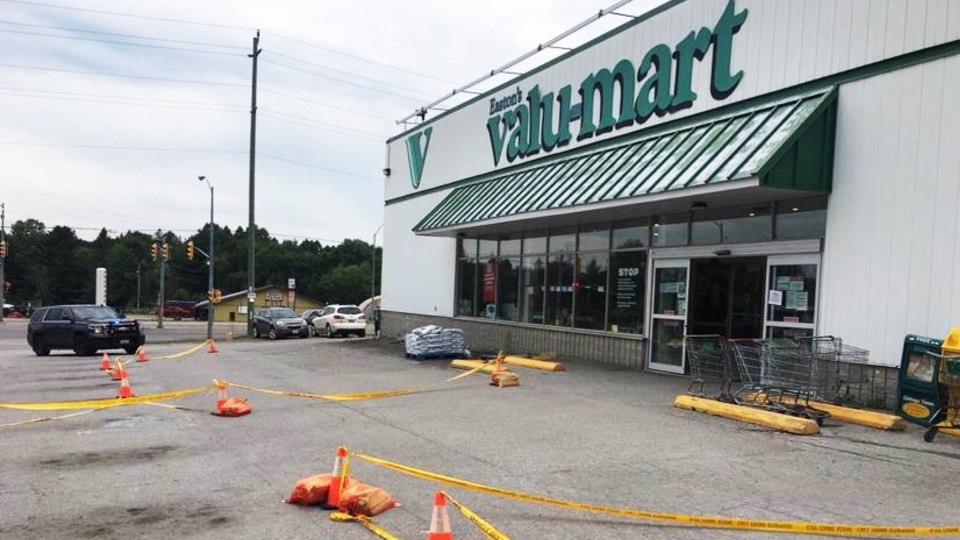 According to the SIU, the suspect was followed by officers from the store in a short pursuit before calling it off for public safety.

Hours later, officers met up with the man at a residence on Indian Point Road, east of Haliburton.

"There was an interaction with the man and two officers discharged their firearms," stated the SIU report.

The 73-year-old man was injured and taken to the hospital where he was pronounced dead.

A semi-automatic rifle and handgun were found at the scene by the investigators, the SIU reported. The two police officer's weapons were also collected. 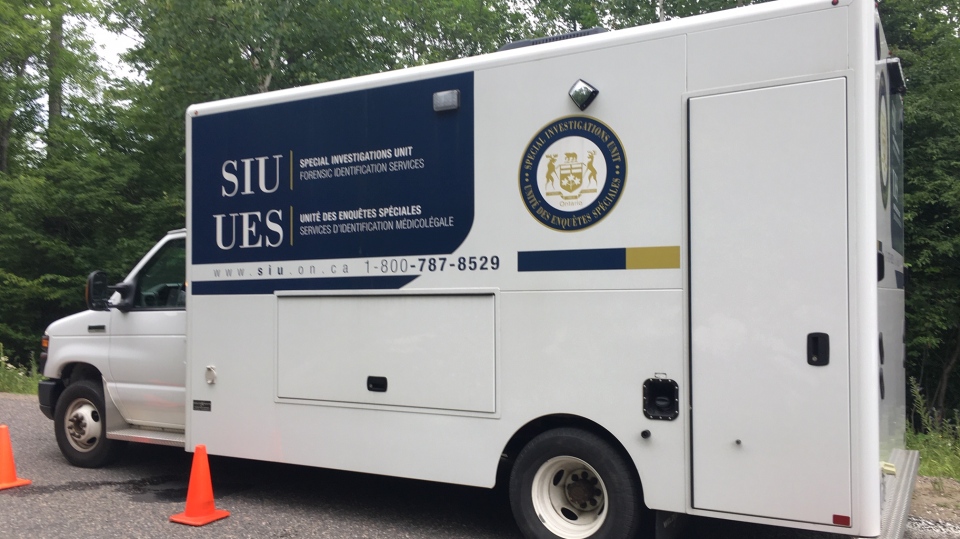 Today, customers at the Minden store are in disbelief.

"It's hard to believe somebody taking it to that extreme," said cottager Rob Smith.

"I think he had other issues going on," said Kathy Donaldson. "I can't believe it's just over a mask." 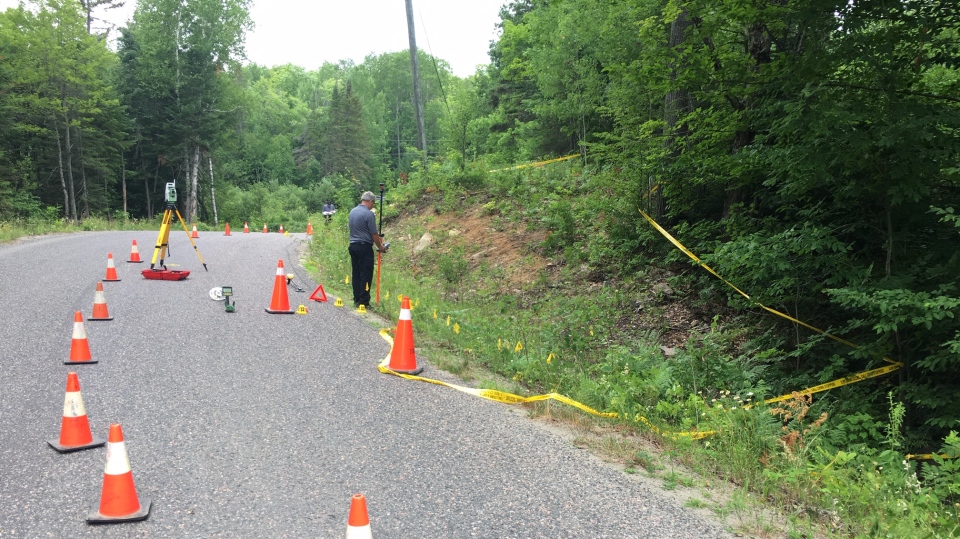 An autopsy is scheduled for Friday. Meanwhile, the SIU is attempting to contact the man's family.

Investigators are encouraging anyone with further information on this incident to contact them at 1-800-787-8529.

The SIU is an arm's length agency that investigates reports involving police where there has been death, serious injury or allegations of sexual assault.