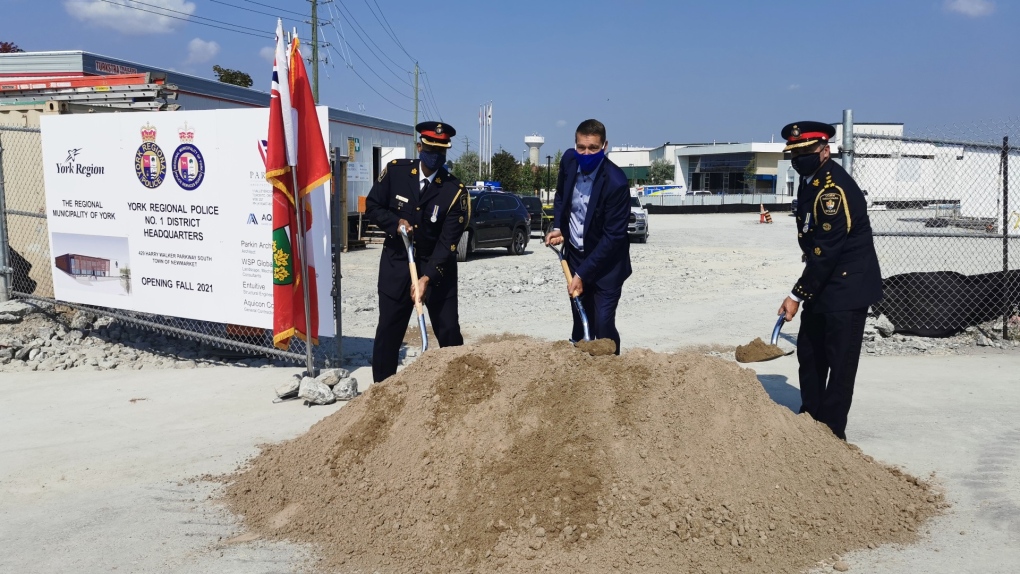 The York Regional Police break ground on a new site for District One headquarters in Newmarket, Ont., on Fri., Sept. 25, 2020. (CTV News Barrie)

The building will be a 49,000 square-foot state of the art facility for District One. 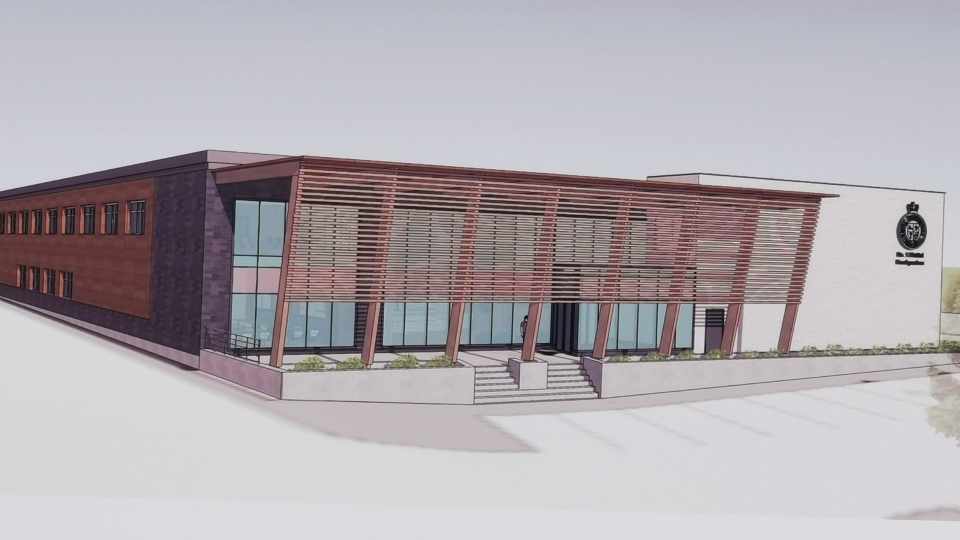 York Regional Police Chief Jim MacSween said the 210 members at the old district are "chomping at the bit to get into the new building."

Chief MacSween said they have been in need of a new facility for years. "We have people working in the basement right now, just trying to get by. This is also going to serve our community well," MacSween said.

District One serves a growing population of about 200,000 people in Newmarket, Aurora, East Gwillimbury, King Township and a small portion of Vaughan.

The new building is expected to be complete and open for operation by late 2021.