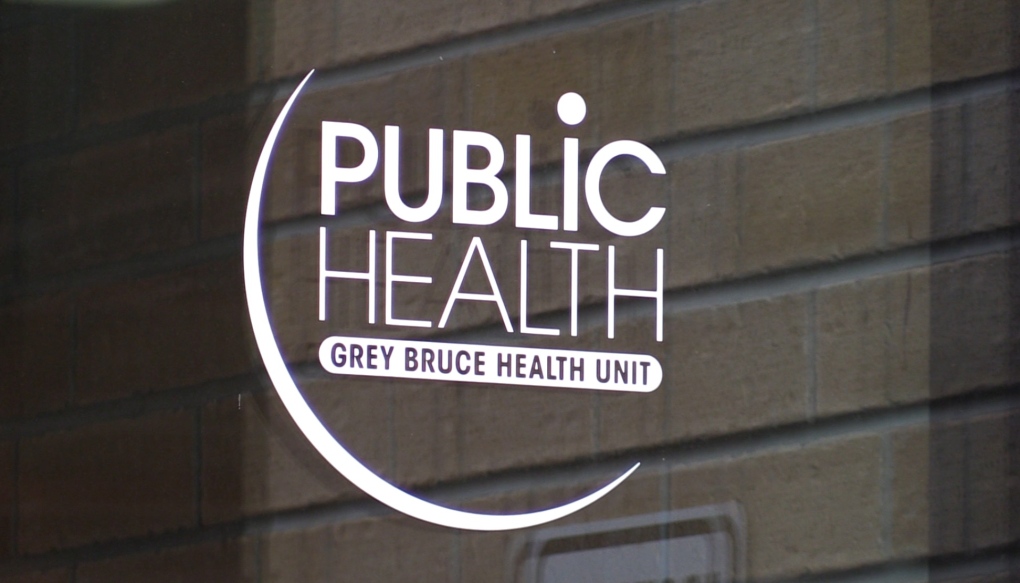 The alert is raised when multiple overdoses occur.

On May 26 another alert was issued, and GBPH public manager Ian Reich said there had been at least six non-fatal overdoses in five days and two deaths in two weeks.

The GBPH said there is an ongoing trend of multiple overdoses within Grey and Bruce in the past two years. There have been at least ten fatal overdoses to date in 2021, pending Coroner confirmation. In 2020, 23 Grey Bruce residents died of overdoses.

There is an Overdose prevention phone service at 1-888-688-6677 that is vital for people doing drugs alone.

The health unit encourages calling 911 in the event of an overdose.

A toxic drug can be reported by calling 211 and using the report a drug system.

With files from CTV's Roger Klein