Five most collision-prone intersections in Barrie 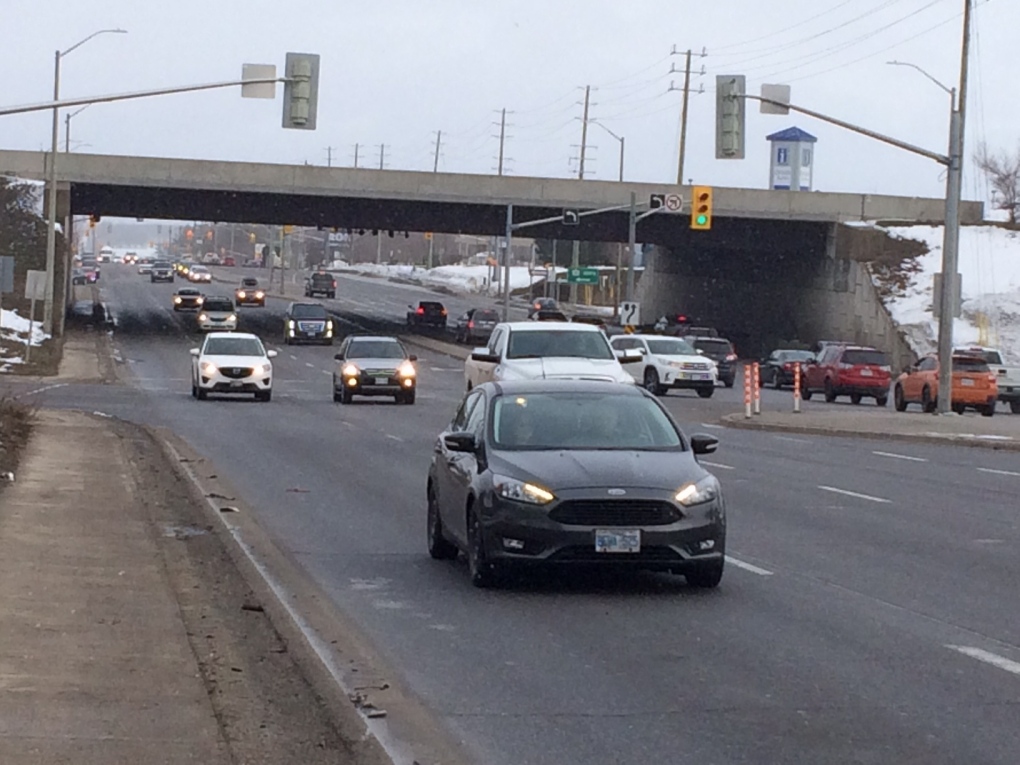 An intersection in south end Barrie saw the highest number of collisions last year, according to police.

The intersections that fall within the top five are high-traffic areas in the city.

Barrie police said the intersection of Mapleview Drive East and Park Place had the highest number of reported collisions.

Cundles Road East and St. Vincent Street, Dunlop Street West and Ferndale Drive North, and Bayfield Street and Cundles Street West are all intersections that fell within the top five.

Police say that driving carefully and defensively are the best ways to reduce the likelihood of being involved in a collision.

Fourth-grade teacher Irma Garcia was killed in her Texas classroom on Tuesday, massacred along with her co-teacher and 19 students. Two days later, a family member says her brokenhearted husband died.

A 10-year-old boy in a classroom just down the hallway from the room where a gunman killed 19 children and two teachers in Uvalde, Texas on Tuesday said the experience of hiding during the shooting was 'terrifying.'

In the wake of a horrific mass shooting at an elementary school in Texas, Prime Minister Justin Trudeau has signalled that the Canadian government will be moving ahead on new gun-control measures 'in the coming weeks.' In previous Parliaments, the Liberals have made changes to Canada's gun laws, but in the 2021 federal election, Trudeau promised to go further.

One man is dead after being shot by police near a Toronto elementary school on Thursday afternoon. The incident sent hundreds of students into lockdown.

Former Canadian gymnast Abby Pearson Spadafora said on Thursday she had suffered years of abuse at the hands of Olympic coach Dave Brubaker and his wife Elizabeth and called for an independent investigation of the sport.

The National Rifle Association begins its annual convention in Houston on Friday, and leaders of the powerful gun-rights lobbying group are gearing up to "reflect on" -- and deflect any blame for -- the deadly shooting earlier this week of 19 children and two teachers at an elementary school in Uvalde, Texas.

Russia accused of inciting genocide in Ukraine in new report

Russia's actions in Ukraine provide enough evidence to conclude that Moscow is inciting genocide and committing atrocities intended to destroy the Ukrainian people, according to the first independent report into allegations of genocide in that country.

Canadian Blood Services wants to scrap a lifetime ban on sex workers giving blood in a further move to make blood donation more equitable. The blood-donation service this month recommended to Health Canada that it abolish the lifetime ban on donation by people who have taken money or drugs in exchange for sex.

A massive Russian plane that was grounded at Toronto Pearson International Airport back in February is racking up a substantial parking bill.