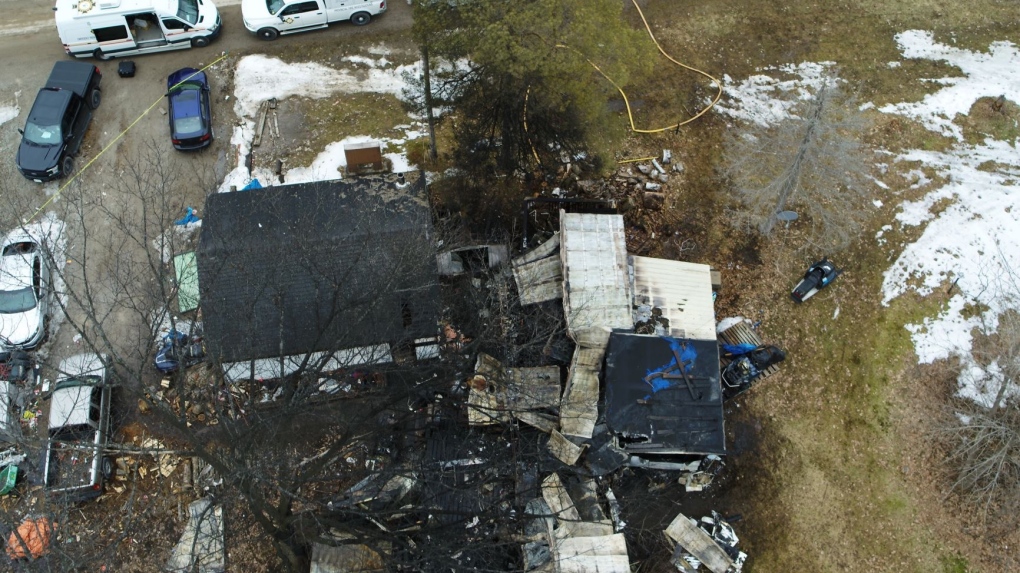 BARRIE -- Two people have died in a house fire in Kawartha Lakes.

Provincial police say five others managed to escape the flames at the house on Young Street near Sebright on Wednesday morning.

Several officers of the OPP, along with members of the Ontario Fire Marshal's office, are investigating the deadly fire.

They say it does not appear to be suspicious.

The cause is unknown at this time.