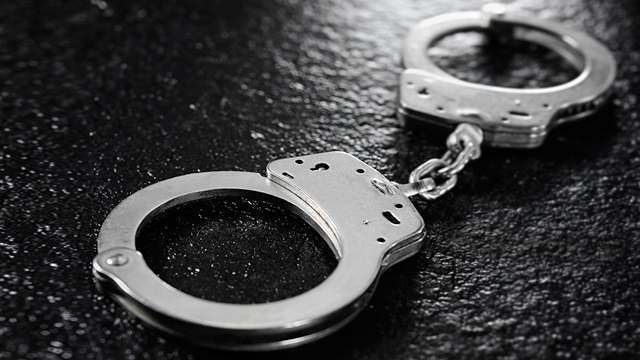 Police arrested a driver accused of being impaired by nearly four times the legal limit with a small child in the vehicle in Caledon.

According to provincial police, officers received "multiple reports" about a vehicle travelling in "an unsafe manner" on Ellwood Drive East on Wednesday evening.

Police say callers notified them the vehicle was "driving without any headlights, swerving, hitting curbs, and stopping in live lanes."

Officers arrived and say they found a four-year-old asleep in a car seat in the backseat.

"Blood alcohol concentration of nearly 4x the legal limit is a recipe for disaster?" OPP tweeted about the incident.

Police say the other parent was called to pick the child up.

The vehicle was impounded for seven days, and the driver's licence was suspended for 90 days.

The accused is scheduled to appear in court to answer to the charges.

Meanwhile, police thanked the public for reporting the incident.

"When making the decision to drive impaired, not only are you putting your life in danger, but you are risking the safety and life of your passengers and every other road user around you," OPP stated in a release.