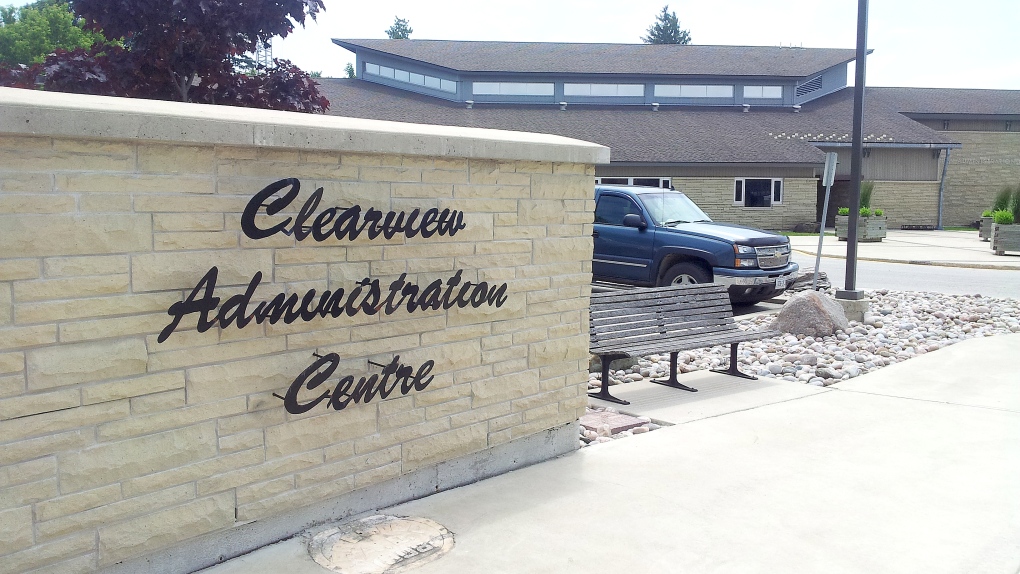 In a news release, the town says Shewell has been asked to take on the duties and role of fire chief. He is being named acting fire chief at the next council meeting July 22, 2013.

"Due to recent events involving the fire chief, the township has found it necessary to initiate a change at this time to ensure complete functional oversight of fire and emergency services is maintained ..." the town says in its release.

He will take over the reins from Bob McKean effective immediately. McKean was arrested in late June after being stopped by police driving eastbound in the westbound lanes on Highway 407. He was charged with impaired driving and dangerous driving. Three children were in the truck when it was pulled over. McKean is in Milton court the same day Shewell is being named acting chief.

While Mayor Ken Ferguson couldn’t comment on McKean, he says he has “complete faith in Colin and the captains in our fire department for it to be a seamless transition.”

“This has been one of the hardest things I’ve been through in my career,” Ferguson says.