An Ontario world and Olympic curling champion hopes his cherished mementos will be found and returned after someone ransacked his storage locker on Highway 11 in Gravenhurst.

Curling legend Paul Savage played in seven Briers for Team Ontario, won the World Title in 1983 and earned an Olympic silver medal in 1998, and says several keepsakes from those events are now gone. 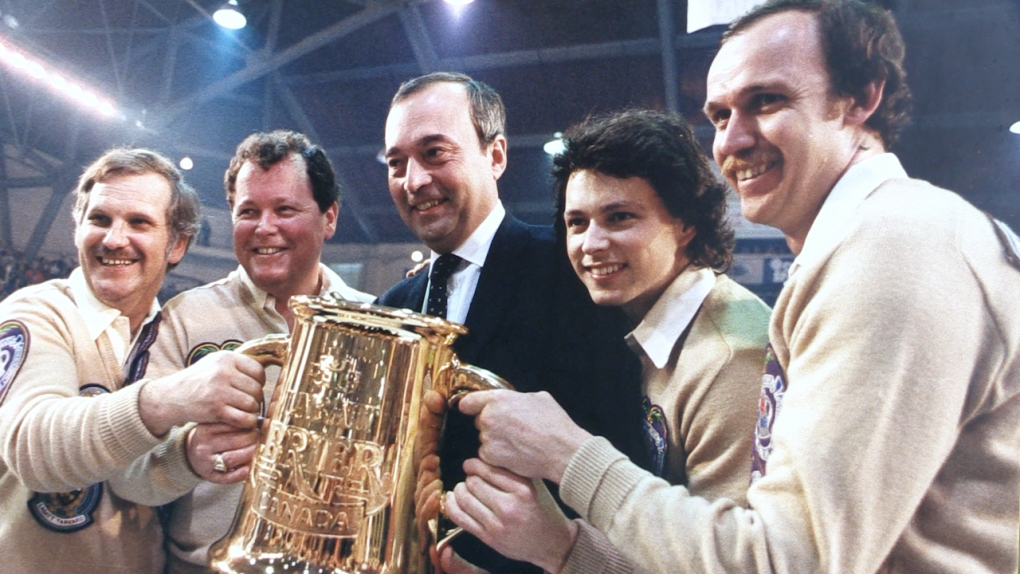 Paul Savage in the 1983 Brier Championships.

"The treasures were my three Olympic jackets. The parade jacket, the team jacket with the leather sleeves, and my blazer with the Olympic rings on the pocket. And then I had a box in there which was called Paul's Treasures, which was probably kind of silly to do that because that would attract the bad guys," he says. 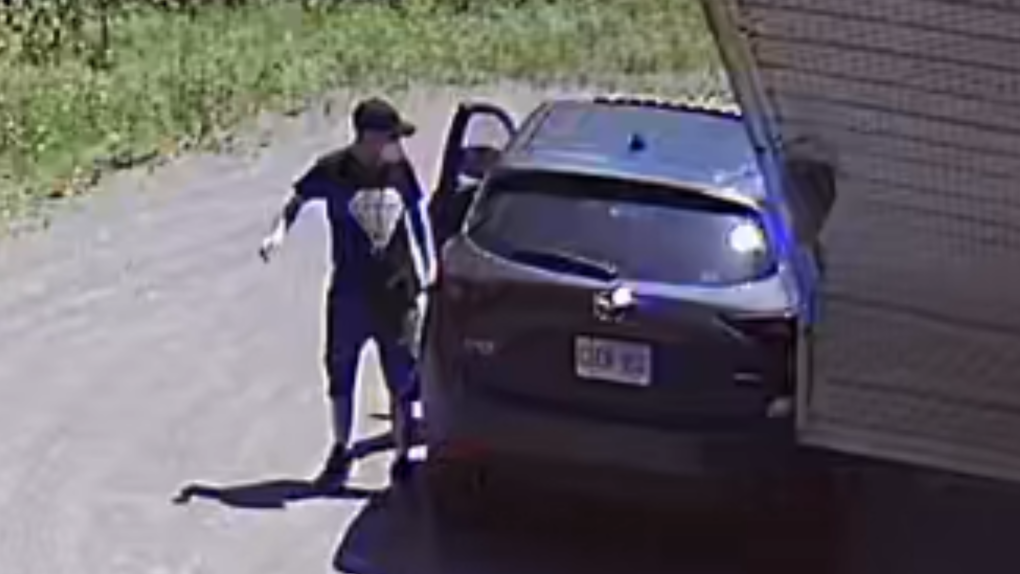 OPP released an image of a person of interest in connection with thefts from storage lockers on Beaver Ridge Road in Gravenhurst, Ont. (Supplied)

"This stuff means a lot to me. I don't know whether my kids will like it when it becomes theirs, but hopefully, they'll keep it." 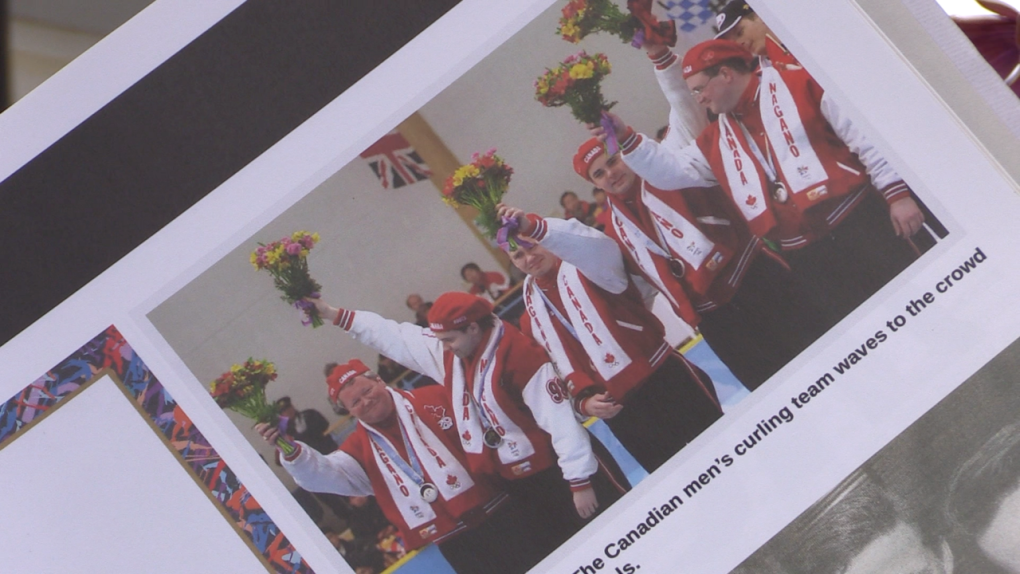 A picture shows one of the Olympic jackets stolen from retired curling champion Paul Savage’s storage locker along Highway 11 in Gravenhurst, Ont. (Supplied)

The 74-year-old is now retired and living in cottage country and says he's keeping an eye on social media platforms used to list and sell items. "There is Olympic apparel for sale - not my stuff yet, but I guess there is a market for it." 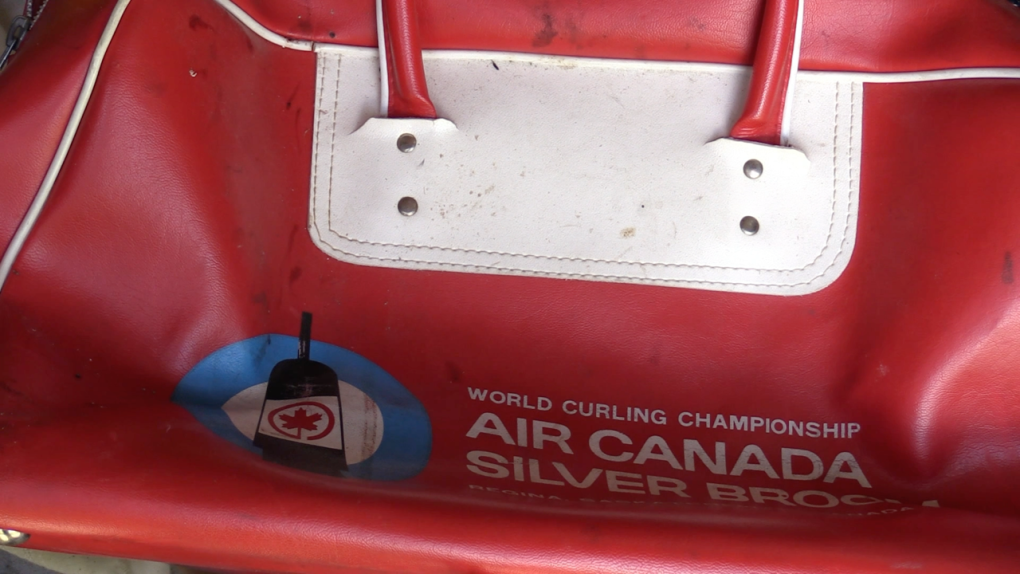 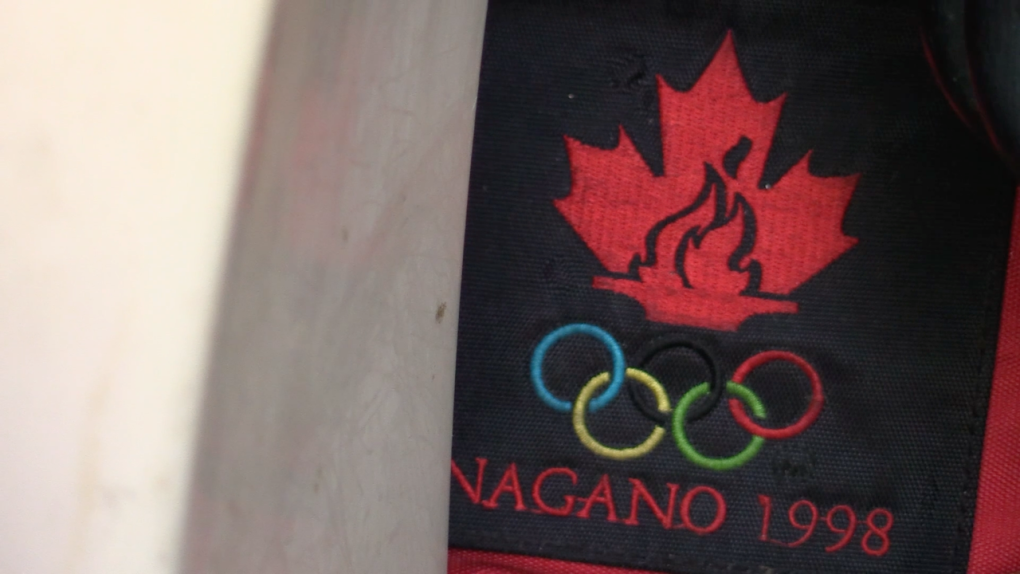 Police are investigating the thefts, while the curling champ hopes the public will help him track down some of his greatest mementos from a lifetime of playing the sport he loves.

"A lot of pins from various events that I played in over the years, so I'm really going to miss that. And I'm just hoping the publicity this gets will help us to recover my stuff."

When schools in one North Carolina county reopen later this month, new security measures will include stocking AR-15 rifles for school resource officers to use in the event of an active shooter.