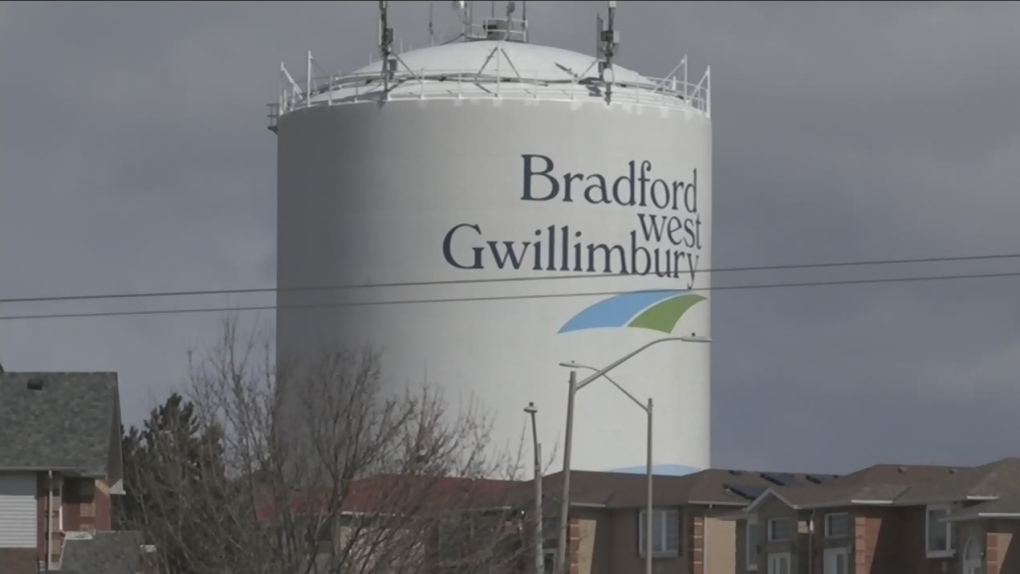 Bradford West Gwillimbury council unanimously approved a resolution at a meeting on Tuesday evening to move forward with its interest in separating from Simcoe County.

Earlier this month, Bradford Mayor Rob Keffer filed a motion to have staff research whether separating from the County was the best option to make sure the town is getting the most services for its taxpayer buck.

The town’s CAO, Geoff McKnight, wrote up a report stating that because of Bradford’s rapid population growth, taxpayer’s contributions to the County have significantly increased.

The report submitted by the CAO suggests the town could save money if it separates from the County.

The County says it provides considerable resources for the town and feels it provides an excellent value to its residents.

Trevor Wilcox with the County of Simcoe says the “costs being considered by Bradford West Gwillimbury don’t include a complete list of financial considerations.”

Wilcox says there is the potential for a tax increase to town residents in a separated city model, claiming there have been ‘many false statements made’ by the town.

According to Wilcox, this isn’t the first time council has looked at this topic. “The County provided a detailed 10-page report to the Town of Bradford West Gwillimbury in 2017 outlining numerous omissions and inaccuracies in their own report. The County’s feedback was ignored,” he says in a release on Tuesday to CTV News.

Wilcox goes on to say that “between 2009 and 2017 the Bradford West Gwillimbury portion of the County levy had a compound annual growth rate of 2.8 percent, not 5 percent per household. Also, the Bradford West Gwillimbury levy had a compounded annual growth rate of 2.4 percent per household during this period.”

Residents had a chance to voice their thoughts at a public meeting on Monday.

Former mayor Doug White weighed in on the debate, saying, “"The report has outlined some of the savings, but it hasn't annotated any of the costs, and they will be substantial. If Bradford thinks they can just leave the County and take all of the County assets with them -- that this is not going to cost a dime -- they are misleading the public."

Bradford West Gwillimbury will forward its decision to the Minister of Municipal Affairs and wait to find out if the ministry will direct provincial advisors to undertake a detailed analysis of the idea.

Mayor Keffer says, "We're asking the provincial advisors to help us move forward with the county to give us an idea of what that number would be and what would be involved."

The final decision is ultimately up to the province.