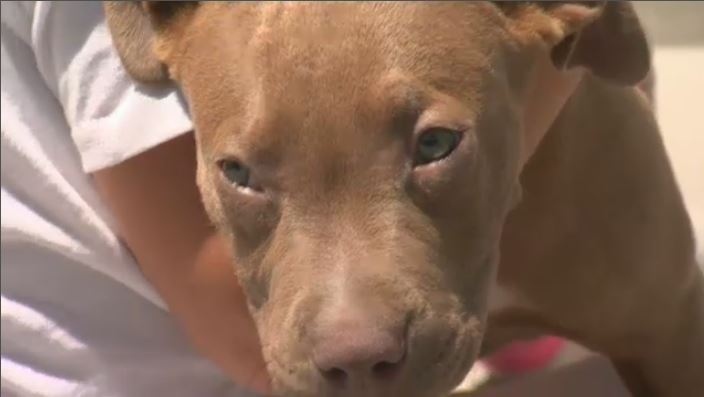 A bill to overturn the province's pit bull ban is moving closer to becoming law.

A private member's bill put forth by Progressive Conservative lawmaker Rick Nicholls passed by a margin of 36 to 12 yesterday at its second reading.

Nicholls says the law is discriminatory and owners should be held accountable for dangerous dogs of any breed.

But the bill has split Doug Ford's government as all the no votes came from his caucus.

The yay votes were split among all parties, while most legislators did not take part in the vote.