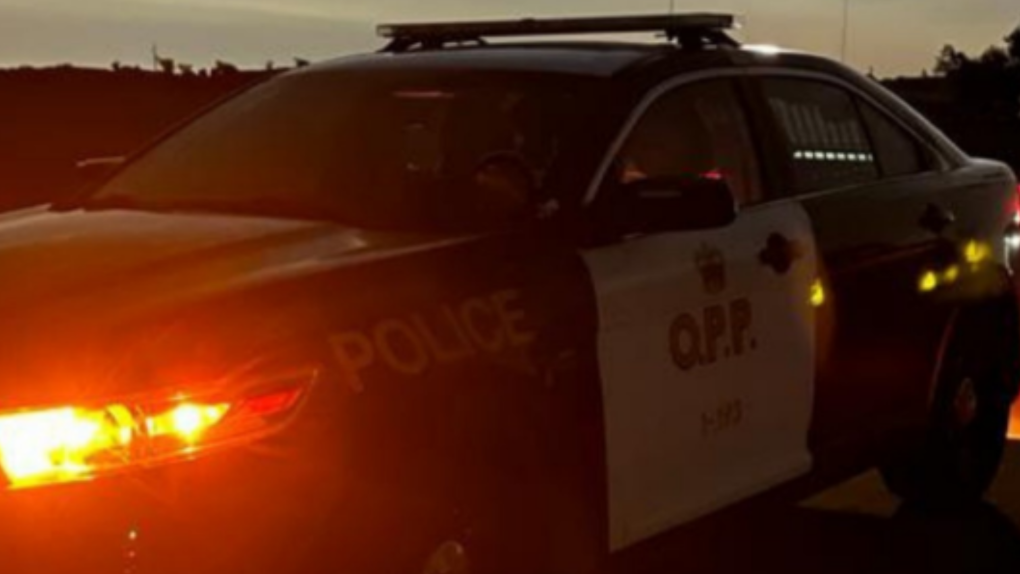 Police charged a Barrie woman accused of being an "unruly camper" at a campground in Northern Bruce Peninsula.

Provincial police say officers placed the woman under arrest, and while driving her back to the Wiarton OPP station, "the individual caused damage to a police cruiser."

The 21-year-old faces a charge of mischief - damaging or destroying property.

She was released from custody with a court date scheduled in Owen Sound at a later date.