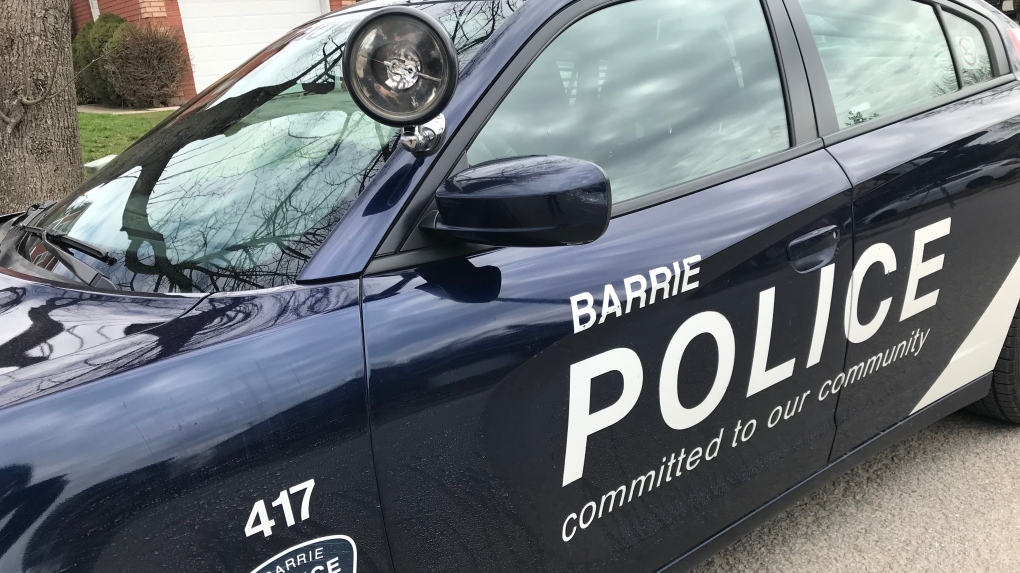 BARRIE, ONT. -- Barrie police are sounding the alarm over a Narcan-resistant strain of opioid believed to be circulating in the community.

The alert was issued Tuesday after two overdose deaths downtown in the previous 24 hours.

The concern is over a green-coloured synthetic opioid that is powerful enough to require multiple doses of Narcan to reverse the effects of an overdose.

Barrie police are still investigating whether the recent deaths are a result of the more potent strain, though spokesperson Peter Leon says a green substance was found near one of the victims.