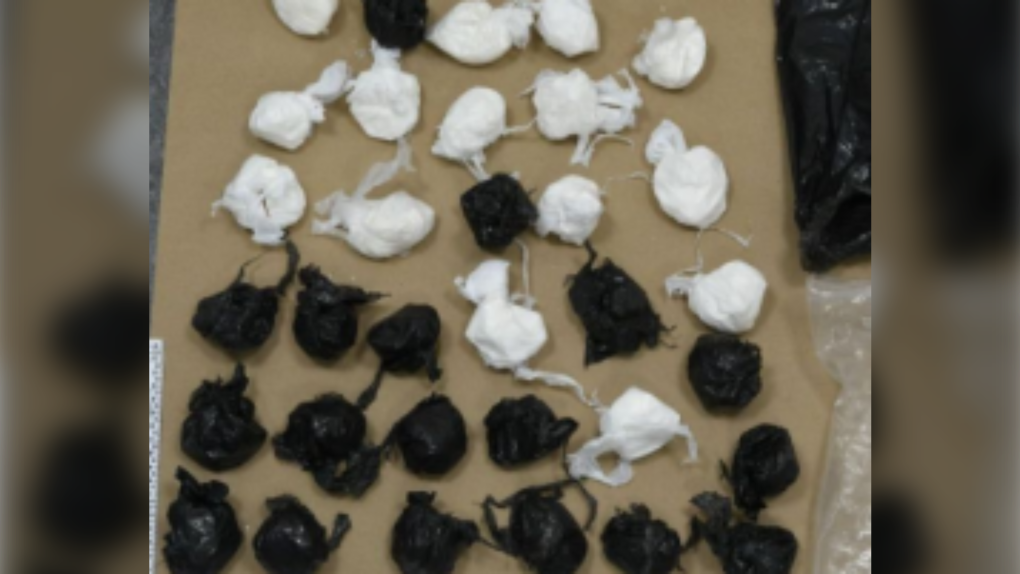 Barrie police say officers seized $360,000 worth of cocaine that was scattered outside of a property.

According to police, a nearby homeowner reported seeing a suspicious man placing several packages in bushes on a residential property in the city's northeast end on Saturday.

Hours later, police say they arrested the man matching the witness' description when he returned to retrieve the packages.

They say he was not a resident of the area.

The seized drugs are being held for analysis.

The suspect was held for a bail hearing.