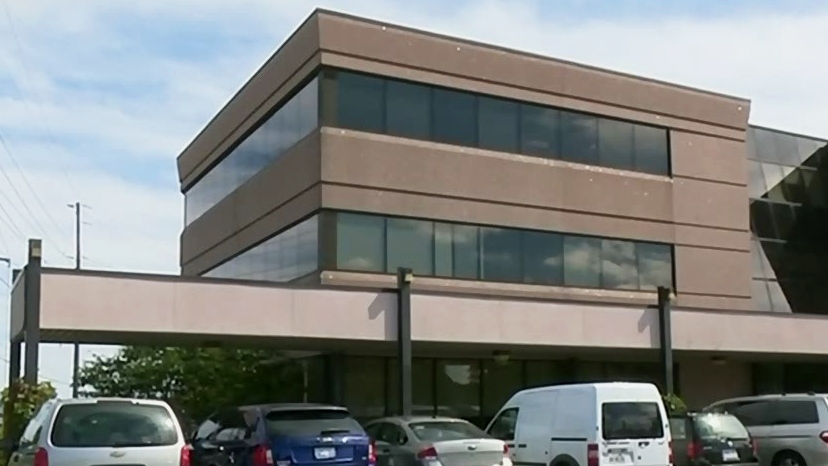 A Barrie-based dermatologist, who is facing allegations of sexual misconduct, has had his medical licence suspended by the College of Physicians and Surgeons of Ontario.

Dr. Rod Kunynetz had his licence suspended on Thursday after the college says he contravened a number of rules he was required to follow.

In August, the college imposed restrictions on Kunynetz’s practice, while they investigate allegations of sexual assault made by four patients. The alleged crimes happened between 1999 and 2013.

Kunynetz was ordered to not treat female patients of any age or even be alone in a room with them unless a college approved female monitor was present.

He was also required to keep a patient log book and have notices about these rules up in the waiting and examination rooms. The college would not elaborate on the violations on Monday.

Kunynetz’s lawyer, Matthew Sammon, has dismissed the assault claims, saying “Dr. Kunynetz continues to deny and contest all allegations of professional misconduct that have been made against him, and intends
to vigorously defend against them."

There is no date set yet for a hearing into the original complaints by the four patients.

If the allegations prove to be true, the college could revoke Kunynetz’s licence.