Arrest made after man found stabbed in Bradford 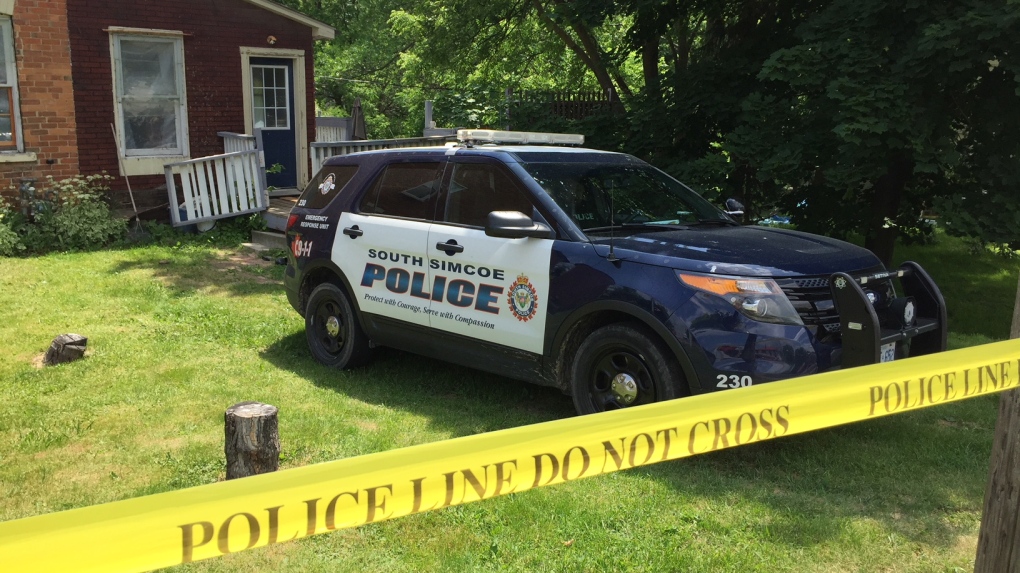 A man is in hospital with serious injuries after he was stabbed in Bradford.

South Simcoe Police found the man lying on the ground at an address on County Road 27 on Tuesday night.

He was rushed to a local hospital and then airlifted to a Toronto trauma centre with serious injuries. The 42-year-old Bradford man is expected to recover.

Officers later found the suspect walking along County Road 88, near Brown’s Lane. The 38-year-old Toronto man has been charged with aggravated assault, assault with a weapon, and weapons dangerous.

Police say the two men are known to each other.