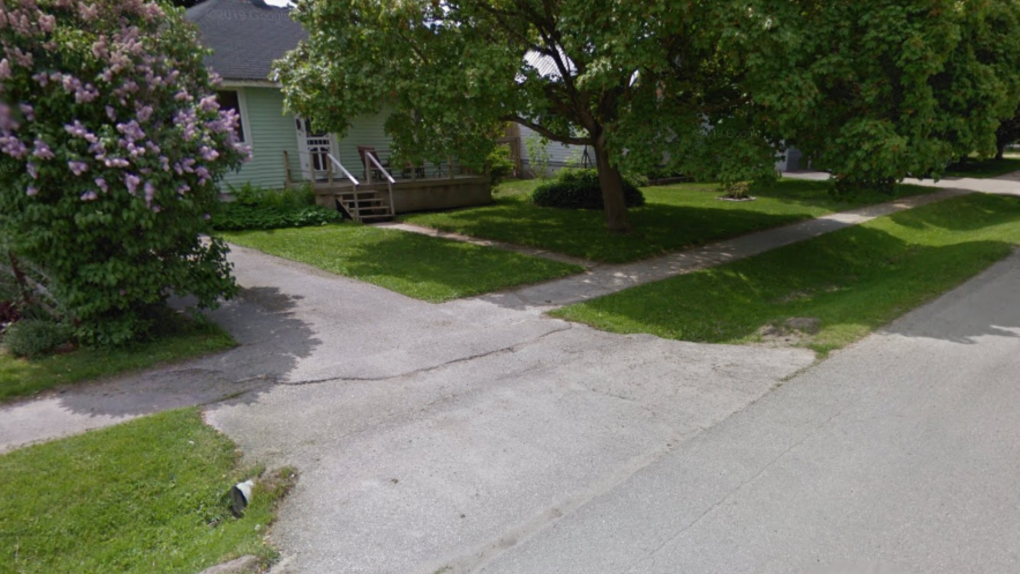 Fire crews in Orillia were called a fire at home on Oxford Street Thursday night.

Fire Chief Brent Thomas tells CTV News the fire originated in the basement of the house.

Crews responded quickly and managed to contain the fire in one room.

The cause is not known at this time and the fire remains under investigation.

The residents are unable to occupy the home because the power has been shut off for the investigation and repair.