YMCA to sell Orillia park because of pandemic hardship 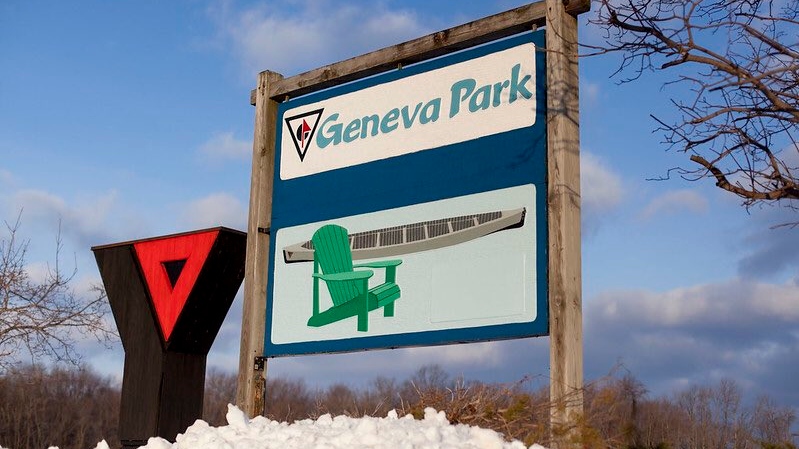 BARRIE, ONT. -- The YMCA of Simcoe Muskoka announced plans to sell Geneva Park in Orillia because of financial hardships caused by the pandemic.

Geneva Park has been in the YMCA family for more than 100 years. Nestled along the shores of Lake Couchiching, it has been used for youth leadership programs, camping, cottaging, and as a conference centre. The Simcoe-Muskoka YMCA's president and CEO Jill Tettmann said the past year has been hard on the charity, and money from the sale would be used to keep other programs running.

"We have had our operations budget cut in half in the last year," Tettmann said on Thursday. "It's been very challenging on our organization and our teams."

The Simcoe-Muskoka YMCA announced closures to fitness centres in Barrie, Orillia and Parry Sound this summer.

It is still the largest childcare provider in Simcoe Muskoka and offers a variety of community programs online, with fitness centres in Innisfil, Collingwood, Wasaga Beach, Gravenhurst and Midland.