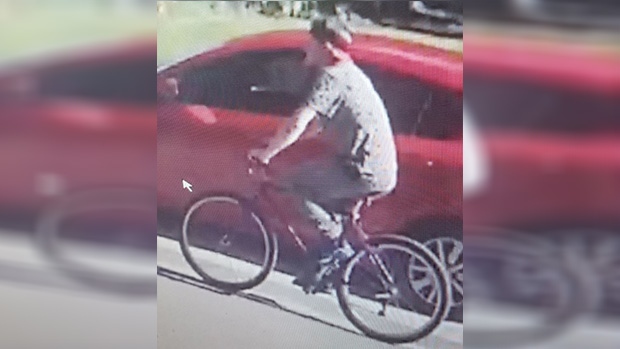 Police hope to identify this person accused of seriously injuring an 86-year-old woman during an alleged robbery in Collingwood on Sat., Sept. 14, 2019 (Supplied)

They say the incident happened on Saturday afternoon while the victim was walking on Market Lane near Market Street.

Investigators say the woman was knocked to the ground by an unknown suspect.

They allege the suspect then stole the woman's purse before leaving the area.

Investigators say the woman is being treated for her injuries in hospital.

Officers are asking anyone with information to come forward.