Woman, 64, charged with being impaired after Essa Township crash 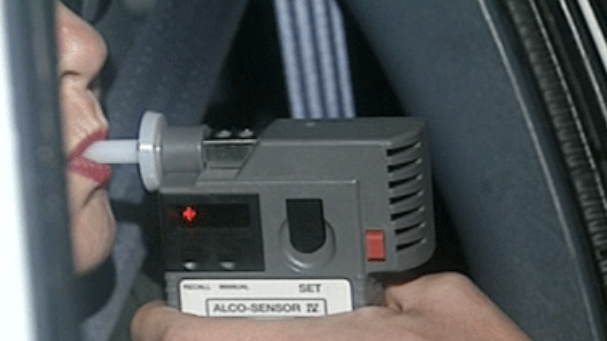 According to police, the crash happened around 2:30 p.m. on County Road 15 and 10 Sideroad, sending one driver to the hospital.

Officers charged the accused, an Adjala-Tosorontio woman, with impaired driving and operation with a blood-alcohol concentration of 80 plus.

The accused had her driver's licence suspended for 90 days and the vehicle impounded for seven days.

She has a court date scheduled for next month to answer to the charges.

"Everyone has a role to play in keeping our roads safe. If you plan on drinking or consuming drugs, plan to not drive," OPP stated in a release.

Police also encourage citizens to call 911 if they suspect someone of driving impaired.

Canada's Public Safety Minister Marco Mendicino insists the once unknown fate of Michael Spavor and Michael Kovrig was not why the government delayed its decision to ban Huawei technologies from Canada's 5G network.

Thunderstorms kill 4 in southern Ont., knock out power in parts of Que.

As the May long weekend kicked off, a massive thunderstorm in southern Ontario and Quebec brought strong wind gusts that knocked down trees, took out power and left at least four people dead.

Flu cases on the rise in Canada despite expected fall

The federal government is reporting a sharp rise in influenza in recent months, at a time of the year when detected cases generally start to fall in Canada.

Health officials in Toronto say they are investigating the first suspected case of monkeypox in the city.

Alberta Premier Jason Kenney says he will not be running in the race to pick a new leader of the United Conservative party.

Roberta Drury, a 32-year-old woman who was the youngest of the 10 Black people killed at a Buffalo supermarket, was remembered at her funeral Saturday for her love for family and friends, tenacity 'and most of all, that smile that could light up a room.'

Why does smoke seem to follow you around a campfire? B.C. research scientist Kerry Anderson told CTVNews.ca the answer actually boils down to physics.

Some drivers in Toronto may be feeling on edge as Toronto is dealing with a rash of violent carjackings targeting mostly high-end vehicles.