The Town of Wasaga Beach will have a familiar face in the mayor's seat.

Brian Smith, who served as mayor from 2014 to 2018, won Monday's mayoral election over incumbent Nina Bifolchi.

"For me personally, it's about carrying on and finishing what we started before," said Smith.

"One of the first things is to reopen Beach Drive and get to work on reopening the walk-in clinic and then, of course, the downtown master plan and redevelopment plans," he added.

Smith said he plans to sit down with the proponents of the downtown project and possibly bring in additional people to ensure the project is done to fit the community's needs best.

During the election campaign, Smith told CTV News that he didn't have plans to run in this year's election after losing in 2018, but said he made the decision with a push from community members.

The unofficial numbers from election night show Smith received 38 per cent of the votes. 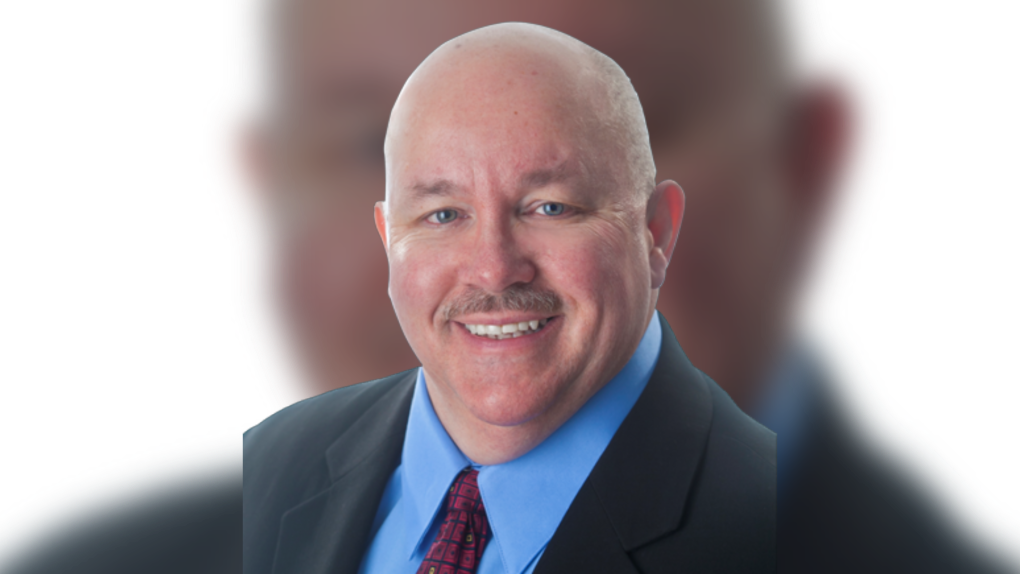 Bifolchi finished second with 25 per cent of the vote.

On Tuesday, the town's current mayor released a statement thanking the community for its ongoing support during her time in office.

The statement also addressed the issues she endured as mayor.

"As my family and friends will tell you, I have sacrificed my peace, privacy, and to some degree, my enjoyment of life for far too long by being in public office," wrote Bifolchi.

"While I was not successful in this year's election, I am very much looking forward to a simple and happy life."

Leslie Farkas received 16 per cent of the votes and Giorgio Mammoliti 20 per cent.

Mammoliti, who served as a Toronto city councillor and MPP, thanked his supporters for their support and said he would continue to advocate for the town's people.

"I feel like anybody would; a little disappointed, but I feel good because our message was sent and think this what it's been all about," he said.

As for his future, Mammoliti said he would take some time to reflect on the campaign and decide on his political future but plans to call Wasaga Beach home.

"You never say never in this game, and you'll probably see me around somewhere," said Mammoliti.

A powerful 7.8 magnitude earthquake rocked wide swaths of Turkiye and neighbouring Syria on Monday, killing more than 2,500 people and injuring thousands more as it toppled thousands of buildings and trapped residents under mounds of rubble.

Why was the Turkiye-Syria earthquake so bad?

The magnitude 7.8 earthquake that struck Turkiye and Syria on Monday is likely to be one of the deadliest this decade, seismologists said, with a more than 100 km rupture between the Anatolian and Arabian plates.

As preparations are underway for the anticipated health-care 'working meeting' between Prime Minister Justin Trudeau and Canada's premiers on Tuesday, new details are emerging about what some provinces are expecting.

Retirements, high training costs and poor pay are fuelling a pilot shortage in Canada, industry analysts say, at a time when travel has surged in the wake of the COVID-19 pandemic.

The outlook for the loonie in 2023 largely depends on commodity prices, how the U.S. dollar fares, and whether central banks are successful in avoiding a major recession, experts said.

China accuses U.S. of indiscriminate use of force over balloon

China on Monday accused the United States of indiscriminate use of force in shooting down a suspected Chinese spy balloon, saying it 'seriously impacted and damaged both sides' efforts and progress in stabilizing Sino-U.S. relations.'

Canada still has 'real reconciling' to do for residential schools, advocate says

As more potential graves are found on sites of former residential schools, one advocate says Canada still has work to do to show true reconciliation with First Nations and Indigenous communities.

The Bank of Canada is set to publish its first summary of deliberations Wednesday, giving Canadians a peek into the governing council's reasoning behind its decision to raise interest rates last month.