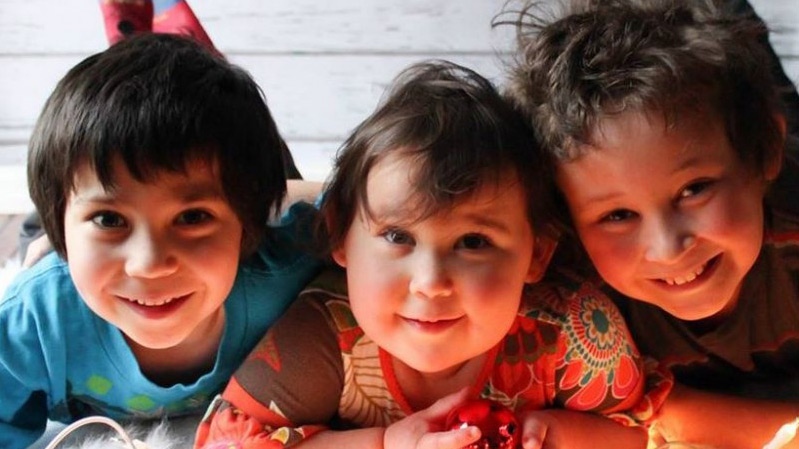 Harry, Millie and Daniel Neville-Lake are shown in a family photo.

This year, on the first day of school for many children, Neville-Lake posted to her Facebook page, “First day of school 2018.  Daniel is in grade 4… again!  Harry is still in SK and Milly will never start school.  This is not how it should be!!!”

Neville-Lake has dedicated much of her Facebook page to the memory of her three children, nine-year-old Daniel, five-year-old Harrison, and two-year-old Milly who were killed three years ago when an impaired driver T-boned their van in Vaughan.  Their grandfather was also killed in the crash.

The crash made headlines across the country and vigils were held to remember the small victims, and to support their grieving parents.

York Regional Police are marking the anniversary of the devastating deaths by sending a reminder to motorists to not drive impaired by alcohol or drugs.

Police reported that they have investigated nearly 1,000 incidents of impaired driving and laid more than 1,200 impaired driving-related charges in York Region so far this year.

In a media release, York Regional Police Chief Eric Jolliffe stated, “These incidents of impaired driving are not acceptable.  It’s an alarming trend that prior to the pending legalization of marihuana we continue to see so many impaired driving offences. In light of the continued warnings about the dangers of impaired driving from police services across Canada, it’s shocking that anyone feels they have the right to risk the lives of innocent people by drinking alcohol or using drugs and getting behind the wheel. I can assure our community that York Regional Police is not giving up. We will continue to use education, enforcement and every tool at our disposal in our fight against impaired driving.”

Police and Jennifer Neville-Lake hope that this tragic reminder gets the message through to motorists.