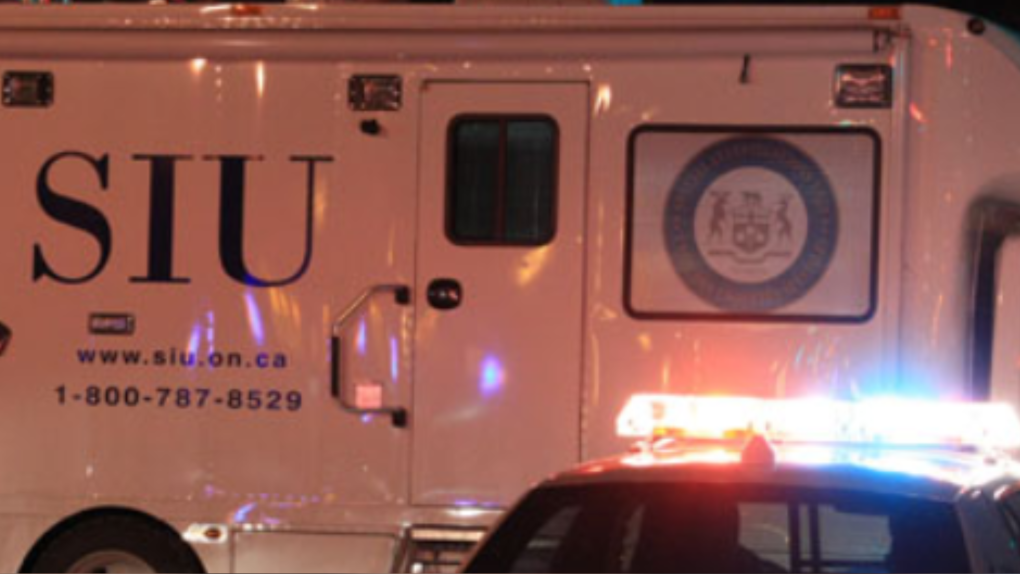 The province's Special Investigations Unit (SIU) has determined there are no reasonable grounds to lay charges against an Owen Sound police officer concerning the death of a local man after his arrest.

The SIU reported a 57-year-old Owen Sound man went into medical distress 20 minutes after being released from custody at a nearby Tim Hortons on Sept. 26, 2022.

A short time later, he later died in the hospital, Ontario's watchdog stated.

Police initially arrested the man on warrants on 4th Avenue East and brought him to the station before his release.

An autopsy revealed he died of a drug overdose.

The SIU is an independent government agency that investigates the conduct of officials that may have resulted in death, serious injury, sexual assault and/or the discharge of a firearm at a person. All investigations are conducted by SIU investigators who are civilians.

Health Minister Jean-Yves Duclos insists the federal government is going to 'work flexibly' with the provinces on the terms of a possible health-care funding deal and avoid 'micromanaging' how they deliver health care to Canadians.