Reflecting on Queen Elizabeth II's visit to Simcoe County in 1959

Reflecting on Queen Elizabeth II's visit to Simcoe County in 1959

The death of Queen Elizabeth II on Thursday has saddened the world, and closer to home, flags are lowered to pay tribute to the longest reigning monarch in British history.

City of Barrie town crier Stephen Travers announced Her Majesty's death Thursday afternoon from the heart of the city's core.

"Of all the announcements I have made, this, unfortunately, is the saddest because we have lost an incredible regent," he said.

The Queen recently celebrated her Platinum Jubilee, marking her impressive seven decades on the throne.

On this day, many reflect on memories of her trip to Simcoe County in 1959. 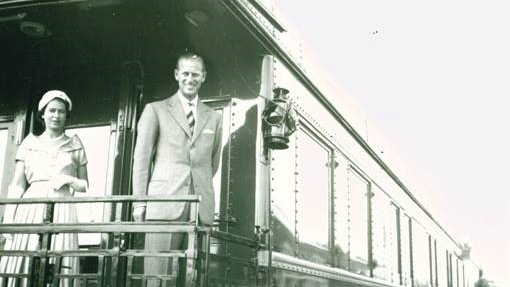 "In all senses of the word, she was a remarkable human being and public servant as the Queen," said Midland Mayor Stewart Strathearn in a release.

"She dedicated her life to serve and to the caring of others and was beloved for her ability to relate to people all over the world. We were fortunate to have her visit our area, those lasting memories will forever remain in Midland, along with the inspiring record of service we all admired," Midland's mayor added. 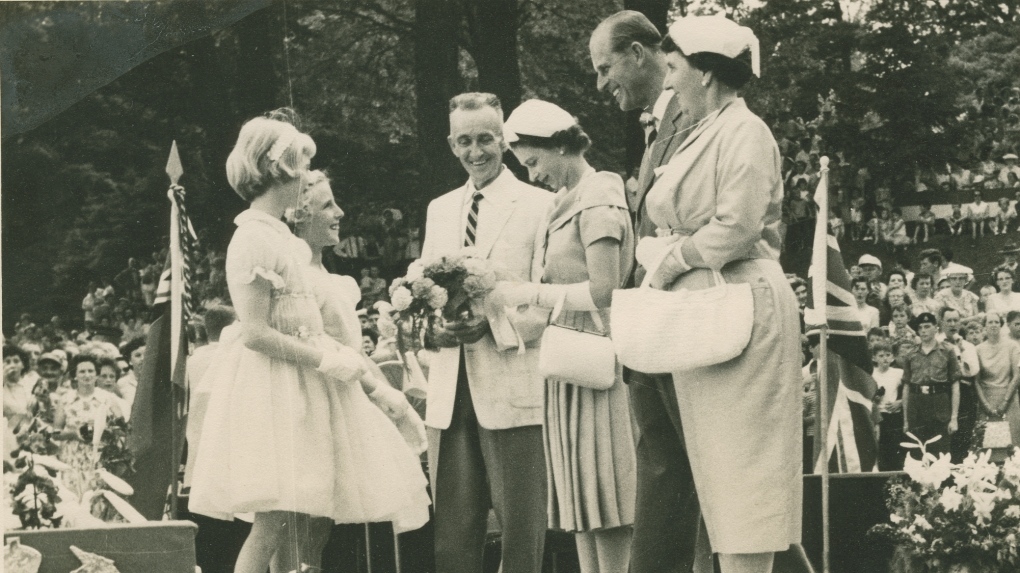 A statement from County of Simcoe Warden George Cornell reads, in part, "Today, I join with those throughout Simcoe County who mourn the loss of Her Majesty Queen Elizabeth II.

During her reign, Queen Elizabeth II maintained a strong connection with Canada, visiting more times than any other commonwealth country. On behalf of the County of Simcoe, we offer our deepest sympathies to the Royal Family." 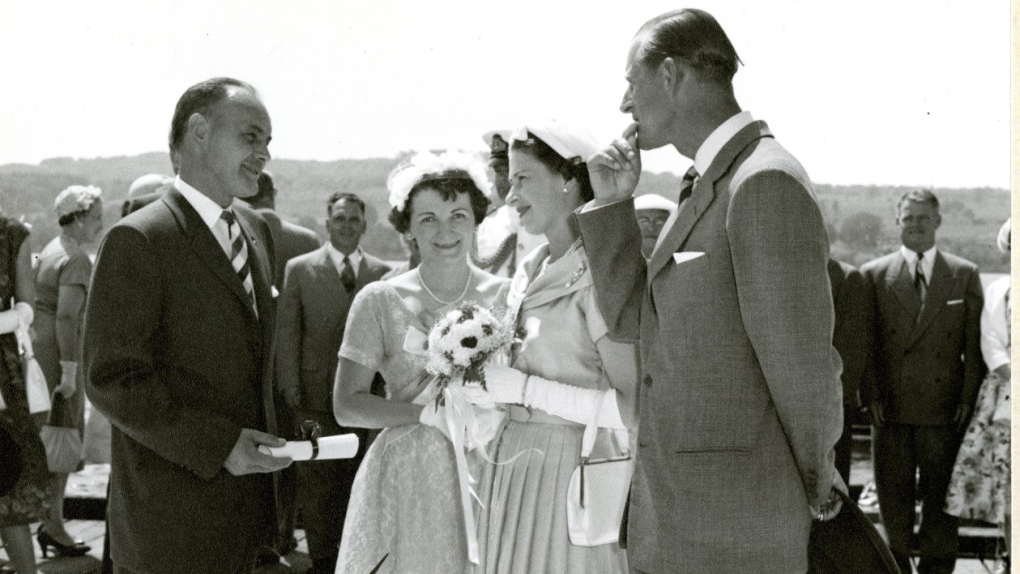