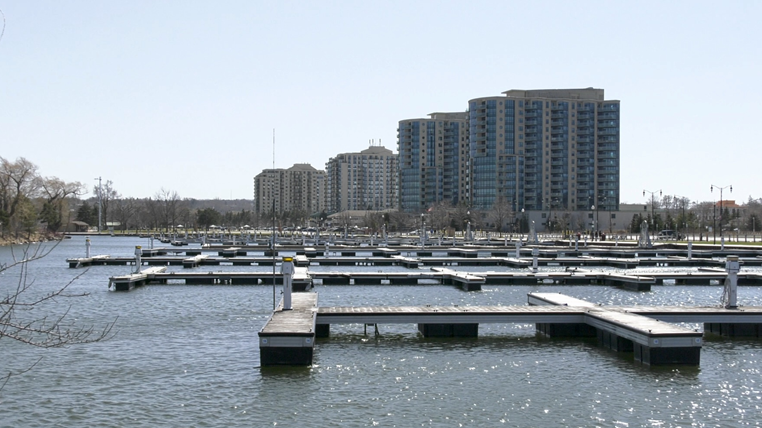 The City of Barrie will shoot a video for a survey on Tuesday, and the public is encouraged to participate.

The City has hired Studio 204, a video production company, to shoot a video on public feedback for the future of Barrie's waterfront.

Participants will be asked to write one word on a whiteboard used to describe what they want to see for the future of Barrie's waterfront.

Here are the available times and locations:

If the event was originally planned for Monday, but was postponed due to the rain.