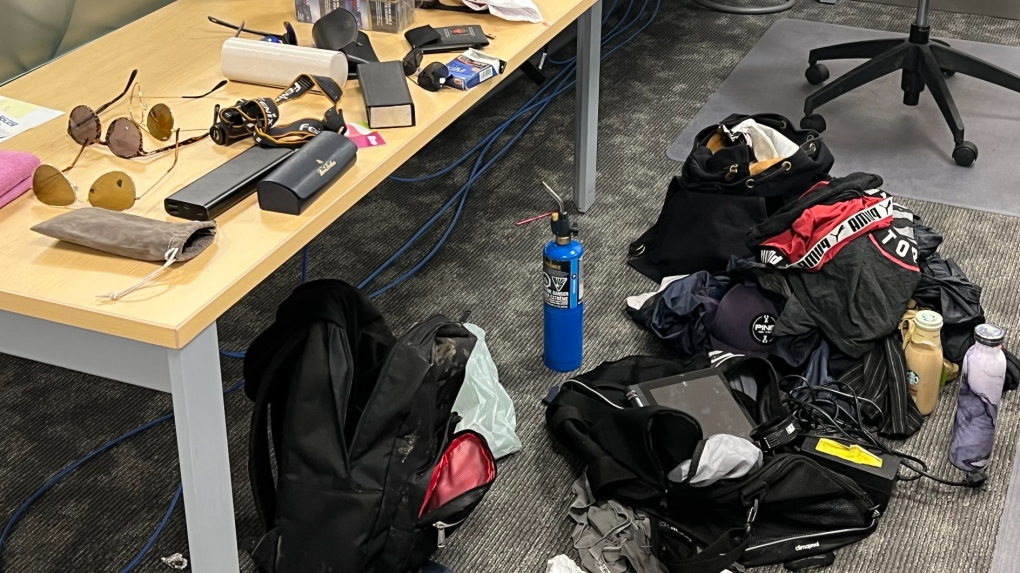 Barrie Police arrested two suspects accused of theft, thanks to help from the public.

On Tuesday morning, officers received a call about a stolen wallet, later learning that a Barrie resident had tracked the wallet to a number of businesses in the Bay Street and Yonge Street area.

According to police, the wallet had been stolen overnight from an unlocked car. The suspect had attempted to use credit cards to make several fraudulent purchases.

Police learned that the two suspects had taken off on foot to the Lover's Creek area and brought in the Canine Unit to track down the suspects.

Police learned that the suspects focused on stealing items from unlocked cars parked in driveways overnight, dating back to mid-June.

Barrie Police said tips from the public helped with the investigation.

"These details were instrumental in the arrest of the two suspects," Barrie Police wrote in a release.

The two suspects are accused of several charges, including theft, possession of stolen property and assault with a weapon.