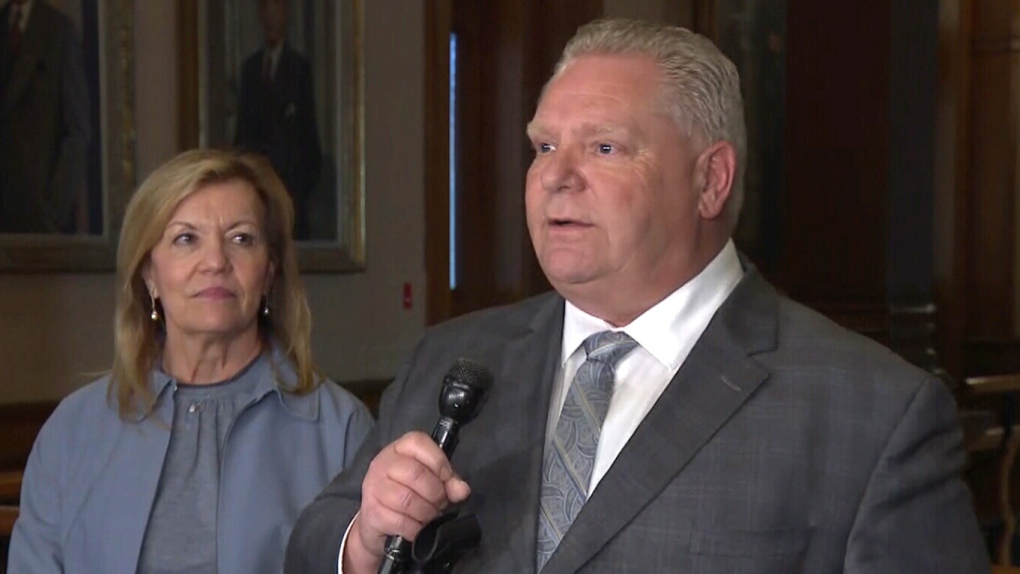 BARRIE -- All publicly funded schools across the province are being closed in response to the impact of COVID-19.

The province released the statement on Thursday as March Break approaches.

Under the advice of Ontario's chief medical officer of health, Premier Doug Ford announced in a joint statement with Health Minister Christine Elliott and Education Minister Stephen Lecce that schools had been ordered to remain closed from March 14 to April 5.

Based on latest available advice from Ontario’s Chief Medical Officer of Health, Dr. David Williams, and the experts at the #COVID19 Command Table, our government has directed all publicly funded schools in Ontario to close for 2 weeks following March break.

"We recognize the significant impact this decision will have on families, students, schools, as well as the broader community, but this precaution is necessary to keep people safe," reads the statement issued by the province.

Check with local school board websites for more on the closures:

The decision to close schools came as the province announced 17 new confirmed cases -- its biggest surge to date -- bringing the total to 59.

Health officials said one of the new patients is a baby boy, who was in close contact with another patient and attended North York General Hospital in Toronto. It doesn't appear any of the cases were due to community transmission.

With files from The Canadian Press