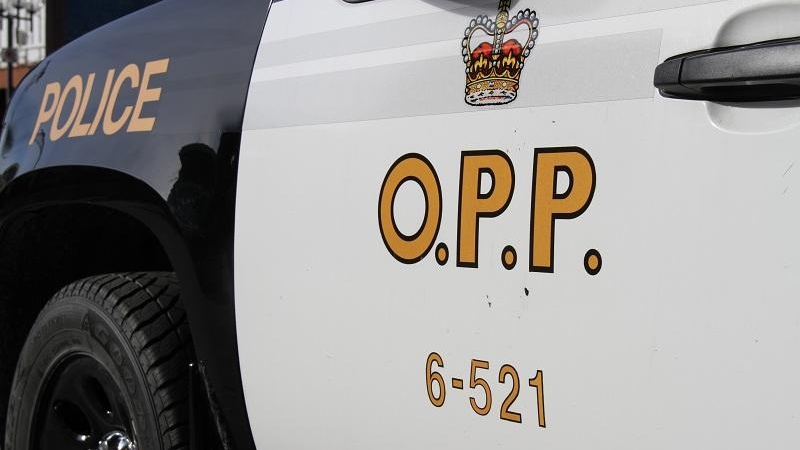 Police in Angus said a 46-year-old man is facing an impaired driving charge after a truck crashed into a ditch on Aug., 6 (File/CTV News).

Police have identified the pedestrian killed in a collision in Fenelon Falls Tuesday afternoon.

The victim was rushed to the hospital, where he was pronounced dead.

Police closed the road from County Road 8 to Francis Street for several hours for the investigation.

The collision remains under investigation.

BREAKING | Ontario woman sexually assaulted by Jacob Hoggard says she is suing him for $2.8M