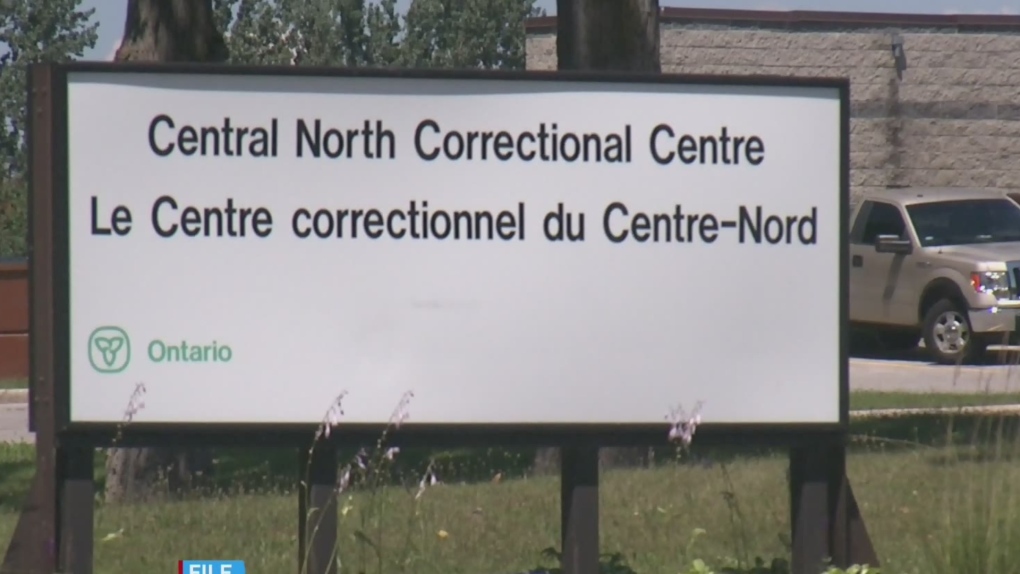 A man is in hospital in serious condition after a fight between inmates at the Penetanguishene jail.

Provincial police were notified of the incident at the Central North Correctional Centre late last week when the victim was brought to a local hospital.

They say he was later airlifted via air ambulance Ornge to a Toronto trauma centre.

Both the Southern Georgian Bay OPP Crime Unit and the OPP Regional Support Team investigated the altercation and arrested an Owen Sound man.

The 34-year-old correctional facility inmate was charged with aggravated assault.

It's been 25 years since Saskatchewan's last residential school closed, but some are still healing.

Canada Day has kicked off the unofficial start of summer, and the tourism sector is hopeful the first season in three years largely free of COVID-19 restrictions will marshal a much-needed boost for a pandemic-stricken industry.

'You do not want this' virus: California man with monkeypox urges others to get vaccinated

A California man has posted a widely-shared video in an attempt to educate people about the monkeypox virus outbreak, to encourage people to get vaccinated if they're eligible and to make it very clear: 'You do not want this.'

When Dan Fine returned from his first trip volunteering at animal shelters on the Polish-Ukrainian border in late April, he immediately felt compelled to return to continue helping pets that have been left behind in the war.