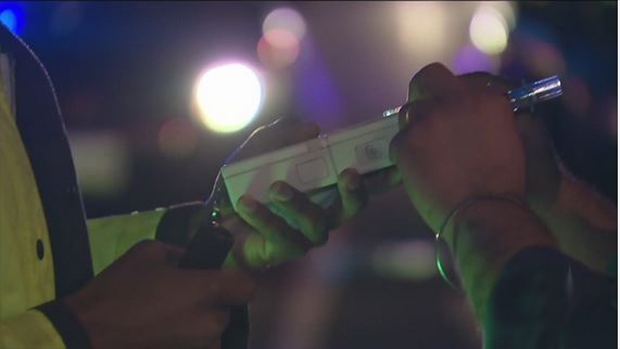 Police laid charges against two individuals accused of impaired driving over the weekend in Bradford.

On Sunday evening, officers were called to a fail-to-remain collision on Holland Street East.

After locating the suspect vehicle, officers arrested a 29-year-old man from Bradford.

He faces charges of operating a vehicle while impaired, failing to comply with a police demand, dangerous operation of a vehicle, failing to stop after an accident, failing to report an accident, having a blood alcohol content above zero as a novice driver, and having cannabis readily available in the vehicle.

Then in the early morning hours on Monday, police were notified of a driver asleep at the wheel at the intersection of Dissette Street and Holland Street.

They located the vehicle on the 8th Line and conducted a traffic stop.

In both cases, the driver's licences were suspended for 90 days, and both vehicles involved were impounded for one week.

Friends and volunteers gathered Sunday at Kyiv's St Sophia's Cathedral to say goodbye to Andrew Bagshaw, who was killed in Ukraine while trying to evacuate people from a front-line town. This comes as Russian forces heavily shelled the city of Kherson, killing three people and wounding six others, the regional administration said.