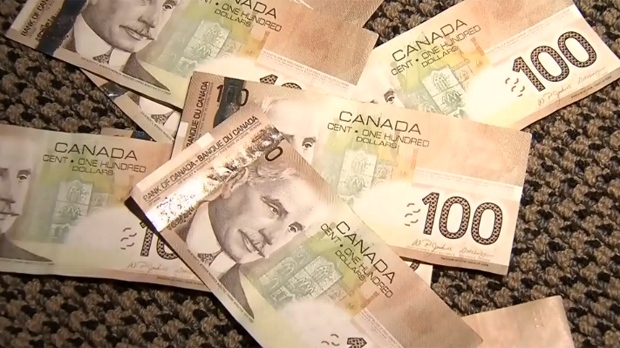 A Tiny Township woman faces charges in connection to a charity fraud investigation.

Provincial police say the 57-year-old accused is charged with two counts of fraud over $5,000 in connection with the Kelly Shires Breast Cancer Foundation, which assists breast cancer survivors across Canada.

The accused was released on an undertaking.

She is scheduled to appear in court next month.

No 'warnings or second chances' for illegal activity on Canada Day: Ottawa mayor

Ottawa's mayor is warning the city won't tolerate any illegal activity downtown during Canada Day festivities this year, as the city prepares for possible protests.

Ukrainian officials say scores of civilians are feared killed or injured after a Russian rocket strike hit a crowded shopping mall in the central city of Kremenchuk.

Ukraine's richest man filed a lawsuit against Russia at Europe’s top human rights court on Monday, seeking compensation over what he has said are billions of dollars in business losses since Russia's invasion.

The federal government has created a special task force to help tackle the major delays with immigration applications and passport processing that have left Canadians frustrated.