Missing dog turns up 50km away after nearly two weeks 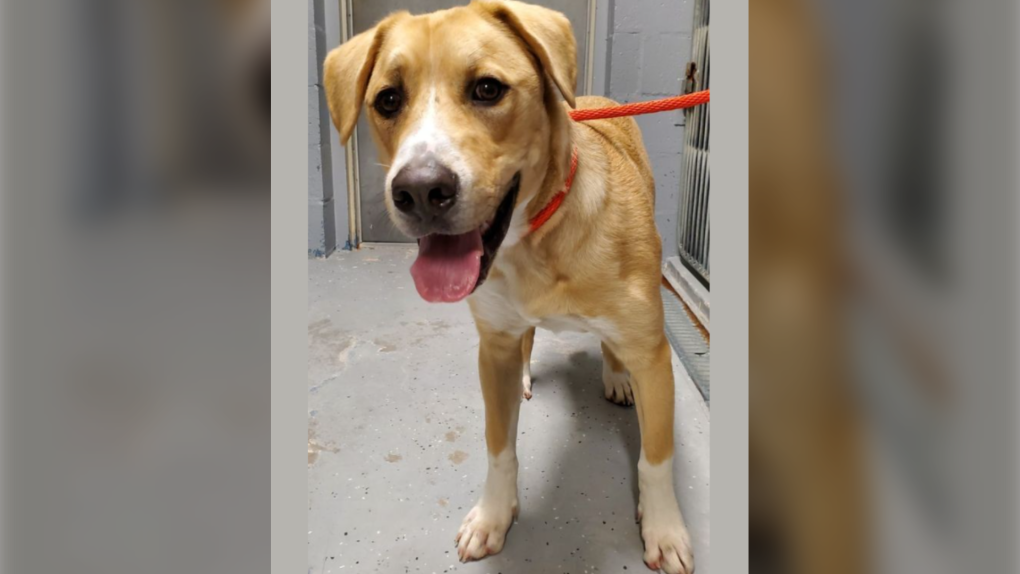 BARRIE, ONT. -- A dog from Innisfil missing for almost two weeks was reunited with his owner after being found nearly 50 kilometres away in East Gwillimbury.

The Georgina Animal Shelter posted a picture on its Facebook page Thursday morning of a dog matching Jake's description.

Eagle-eyed viewers made the connection within hours, and immediately, people started reaching out to the dog's owner.

According to the Shelter's post, the six-month-old mastiff/lab mix was found Wednesday near Yonge Street and Queensville Sideroad in East Gwillimbury.

The Shelter posted Thursday afternoon that Jake had been successfully reunited with his owner.

On the night of May 15, the owner was walking the dog in the area of 10th Line and Purvis Street in Innisfil when it broke away and ran off.

South Simcoe Police issued a release Tuesday stating they were investigating the possibility that someone could have found Jake and kept him.

A post on the Pawsitive Ground Search page reads, "To the person who did the right thing..or the person who found him wandering and turned him in...many thank yous."